While James Bond is in the ghost town of Spectreville in Diamonds Are Forever, he spots this model car.

From behind the traditional sawn-off swing-doors, yellow light streamed out on to the street and on to the sleek black and silver of a 1920 Stutz Bearcat roadster at the kerb.

Stutz was an American luxury car manufacturer which produced cars from 1911 to 1935. They produced America’s first sports cars, and the Bearcat was actually a road-going version of a car that competed in the Indianapolis 500. They are among the most collectible of antique cars to this day.

Ian Fleming certainly knew what he was doing by inserting this car into the ownership of Seraffimo Spang, as a Stutz Bearcat was a status symbol for the wealthy of that era, priced sometimes two to three times higher than other “average” cars of the time. 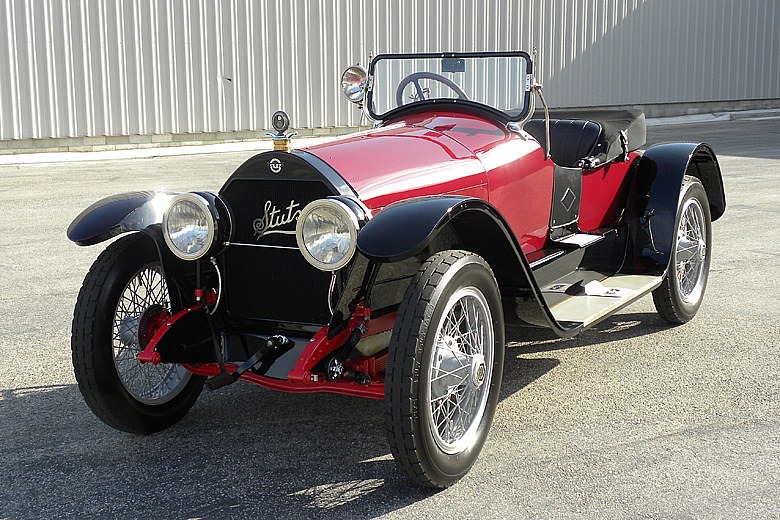