Abadaba and the Dutch Schultz killing

In Diamonds Are Forever, James Bond and Tiffany Case are in the smoking room of the RMS Queen Elizabeth during the Auction pool, and Bond is explaining how the cruise ship company protects itself from actually getting involved in the gambling aspect of the pool.

The girl was not impressed. “There used to be a guy in the gangs called Abadaba,” she said. “He was a crooked egg-head who knew all the answers. Worked out the track odds, fixed the percentage on the numbers racket, did all the brain work. They called him “The Wizard of Odds’. Got rubbed out quite by mistake in the Dutch Schultz killing,” she added parenthetically. “I guess you’re just another Abadaba the way you talk yourself out of having to spend some money on a girl. Oh, well,” she shrugged her shoulders resignedly, “will you stake your girl to another Stinger?”

Otto Biederman, known as Otto “Abbadabba” Berman did accounting for some American organized crime, and was a mathematical wiz who did exactly as Tiffany says above. He created a betting system that no one else has been able to figure out. He could do complex algebraic expressions and other math formulas in his head almost instantly.

He teamed up with the gangster Dutch Schultz, becoming his second-in-command. Otto was a victim of being in the wrong place at the wrong time; at Schultz’s side when the mafia decided the latter was too much of a liability and had him killed.

If you’ve heard the phrase “Nothing personal, it’s just business” that quote is attributed to Otto “Abbadabba” Berman. 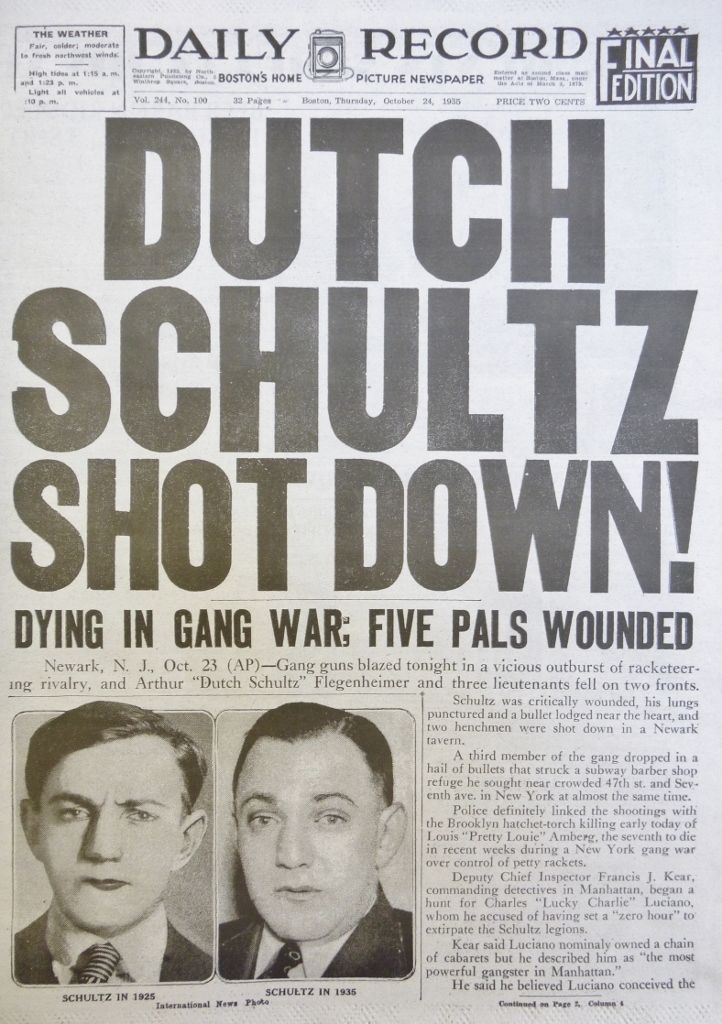 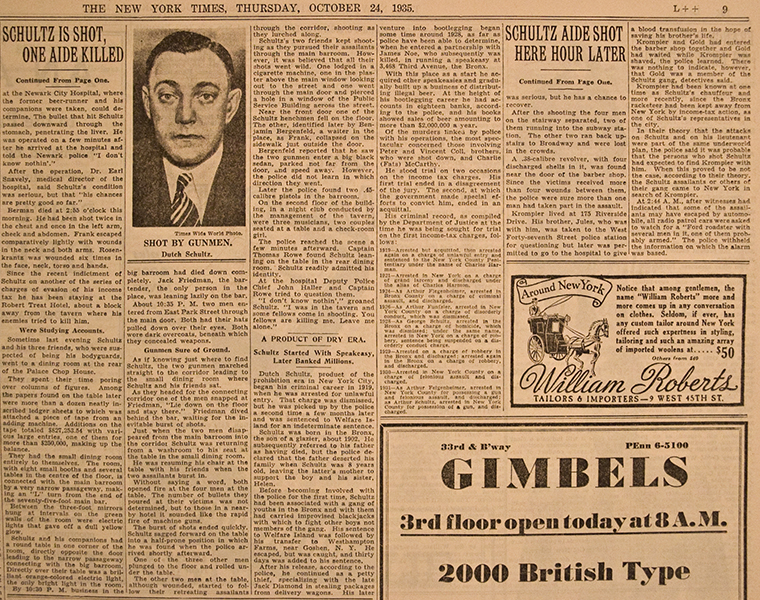