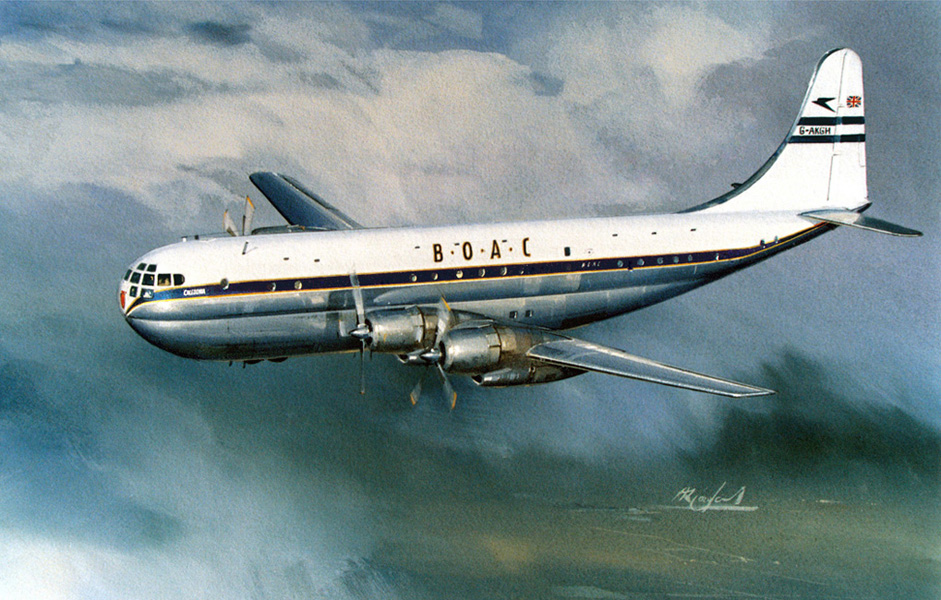 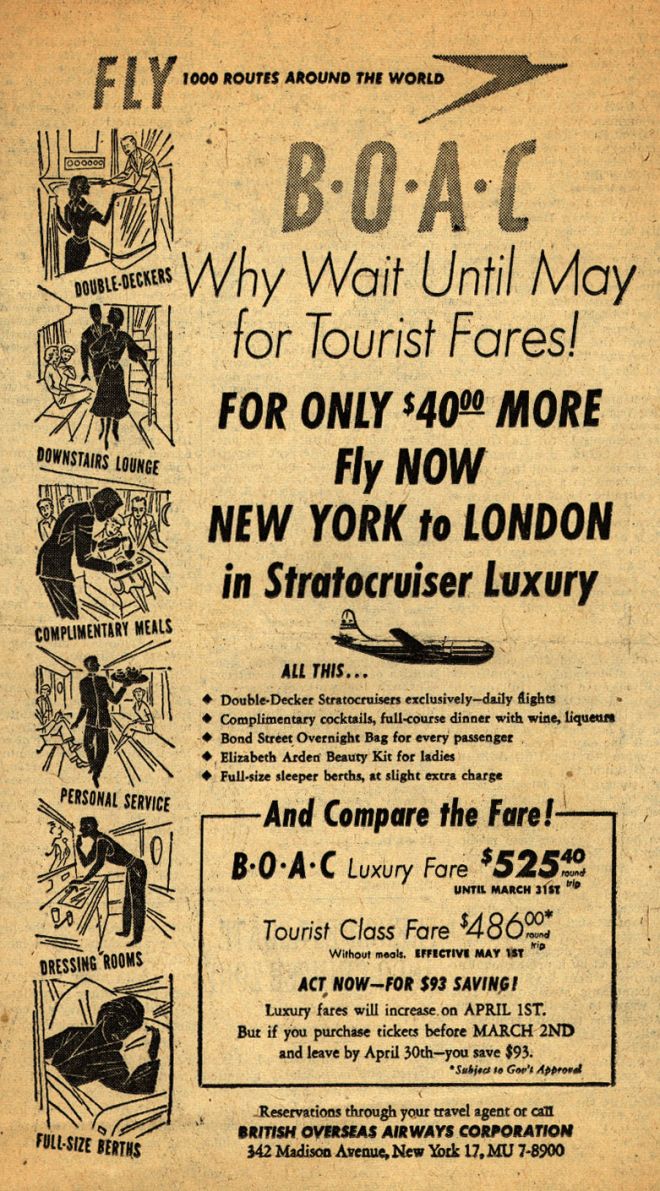 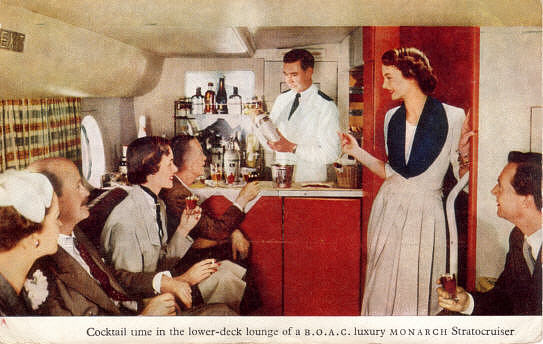 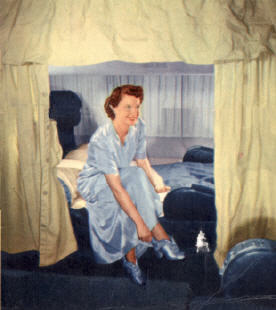 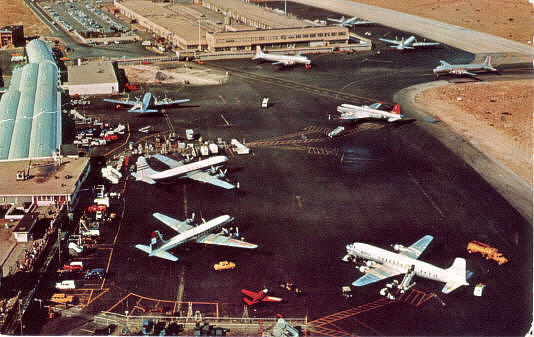 One thought on “B.O.A.C. Stratocruiser”