Bath Essence (and other products) From Floris

On the flight from Los Angeles to New York in Diamonds Are Forever, James Bond realizes he is getting serious about Tiffany Case. He even starts making mental plans to move her into his flat in London, (initially at least, into the spare room) and thinks of some preparations that will be needed.

If only that was all that was needed to move a woman in.

It is interesting (to me anyway) that James Bond of all people, is thinking of bath essence at a time like this. Now, Floris is a world-famous London manufacturer and retailer of perfumes and fragrances which has been in business since 1730, so I have no doubt that Bond was aware of the company. It appears a couple other times in the Fleming novels as well.

In Dr. No, Bond and Honey Rider’s well-appointed quarters are furnished with, – among other luxuries – Floris Lime bath essence for men.

In Moonraker, we’re told that inside Blades, Floris provides the soaps and lotions in the lavatories and bedrooms.

Bath essence is fragrance which is added to a bath, which leaves the skin soft and slightly perfumed. It is rather expensive £55.00 (or almost $100) for the bottle below, making it another luxury product that Fleming inserted into the narrative. 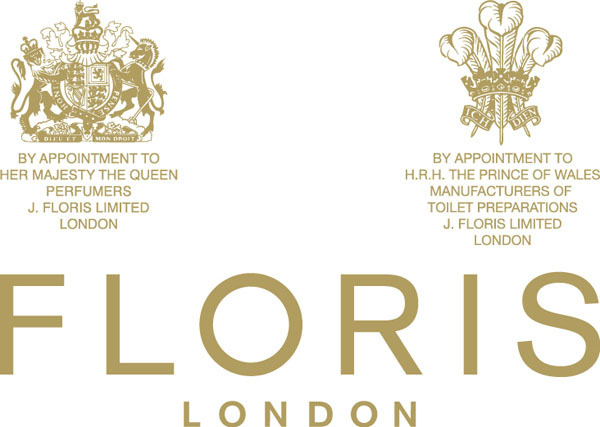 Bond was no doubt familiar with the shop, as it is in the St. James area and close to Blades and other places he frequented. The Floris website tells us:

Fleming enjoyed spending much of his time in the St James area of London where he would do much of his shopping and socialising. Known for his impeccable taste for quality and luxury Ian Fleming was a regular visitor at Floris where he purchased various grooming items including his fragrance of choice, No.89, named after the number of the shop in Jermyn Street.

Fleming even wrote a letter of appreciation to the company. 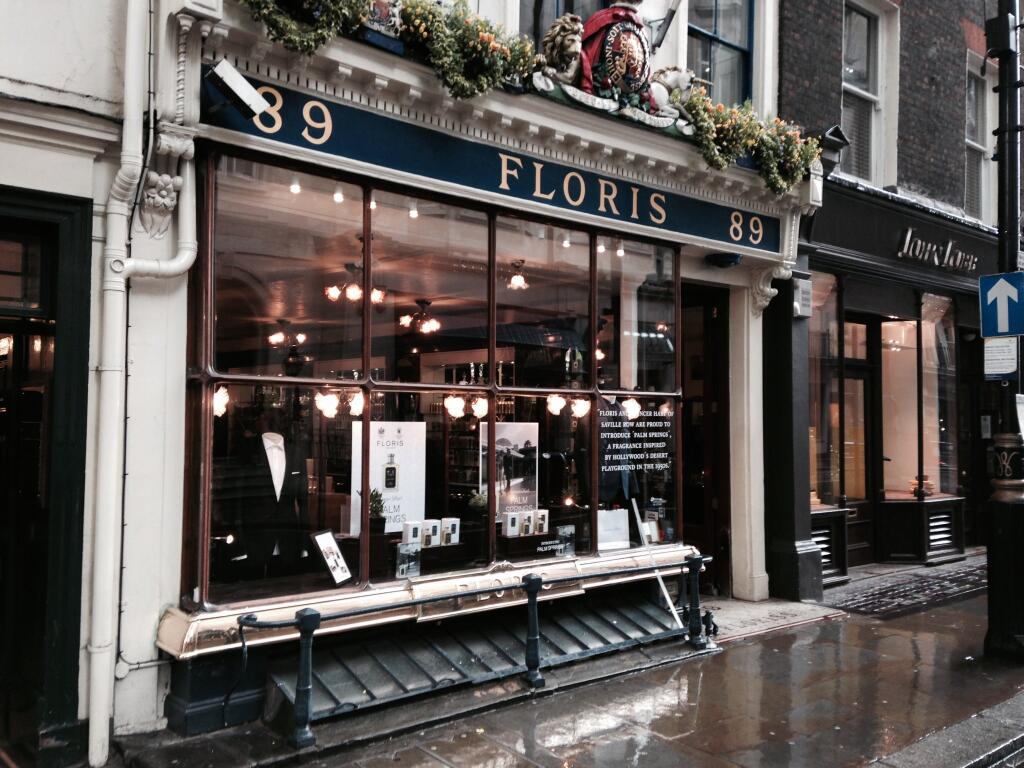 3 thoughts on “Bath Essence (and other products) From Floris”