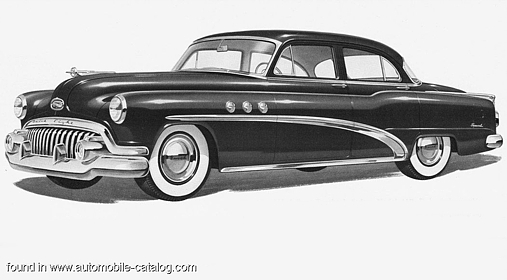 In Live and Let Die, when Bond is collected at Idewild airport and shuttled to the St Regis, Agent Halloran takes him in a car which is described this way:

Directly outside a black Buick waited, its engine sighing quietly. They climbed in. Bond’s two light suitcases were in front next to the driver. Bond couldn’t imagine how they had been extracted from the mound of passenger’s luggage he had seen only minutes before being trolleyed over to Customs.

Bond sank back luxuriously as the big limousine surged forward, slipping quickly into top through the Dynaflow gears.

Like the Amherst-Villiers supercharger, Fleming enjoys referring to automobile technology of the day. 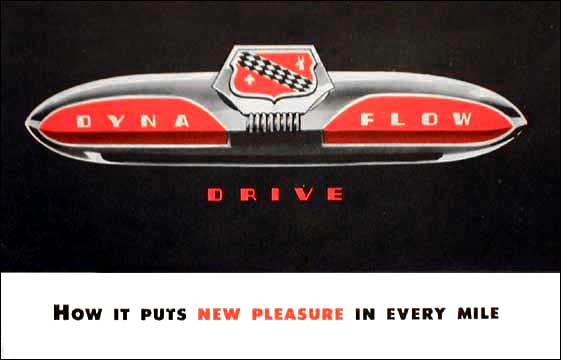 The Dynaflow was an automatic transmission that was in use by Buick from about 1947-1963.

The Dynaflow initially used a five-element torque converter, with two turbines and two stators, as well as a planetary gearset that provided two forward speeds plus reverse. In normal driving, Dynaflow started in high gear (direct drive), relying on the converter’s 2.1:1 torque multiplication to accelerate the vehicle. Low gear, obtained via the planetary gearset, could be manually engaged and held up to approximately 60 mph (97 km/h), improving acceleration. The transmission was incapable of automatic shifting, requiring the driver to move the shift lever from low to drive to cause an upshift. Buicks equipped with the Dynaflow transmissions were unique among American automobiles of the time in that the driver or his/her passengers would not detect the tell-tale interruption in acceleration that resulted when other automatic transmissions of the time shifted through their gears. Acceleration through a Dynaflow was one smooth (if inefficient and slow experience. It was because of this slow acceleration that the Dynaflow transmission was nicknamed “Dynaslush.”

The car in which Halloran picked up James Bond at the airport may have looked similar to this 1952 Buick Series 40 Special Deluxe:

This 1951 Buick Eight is another possibility: 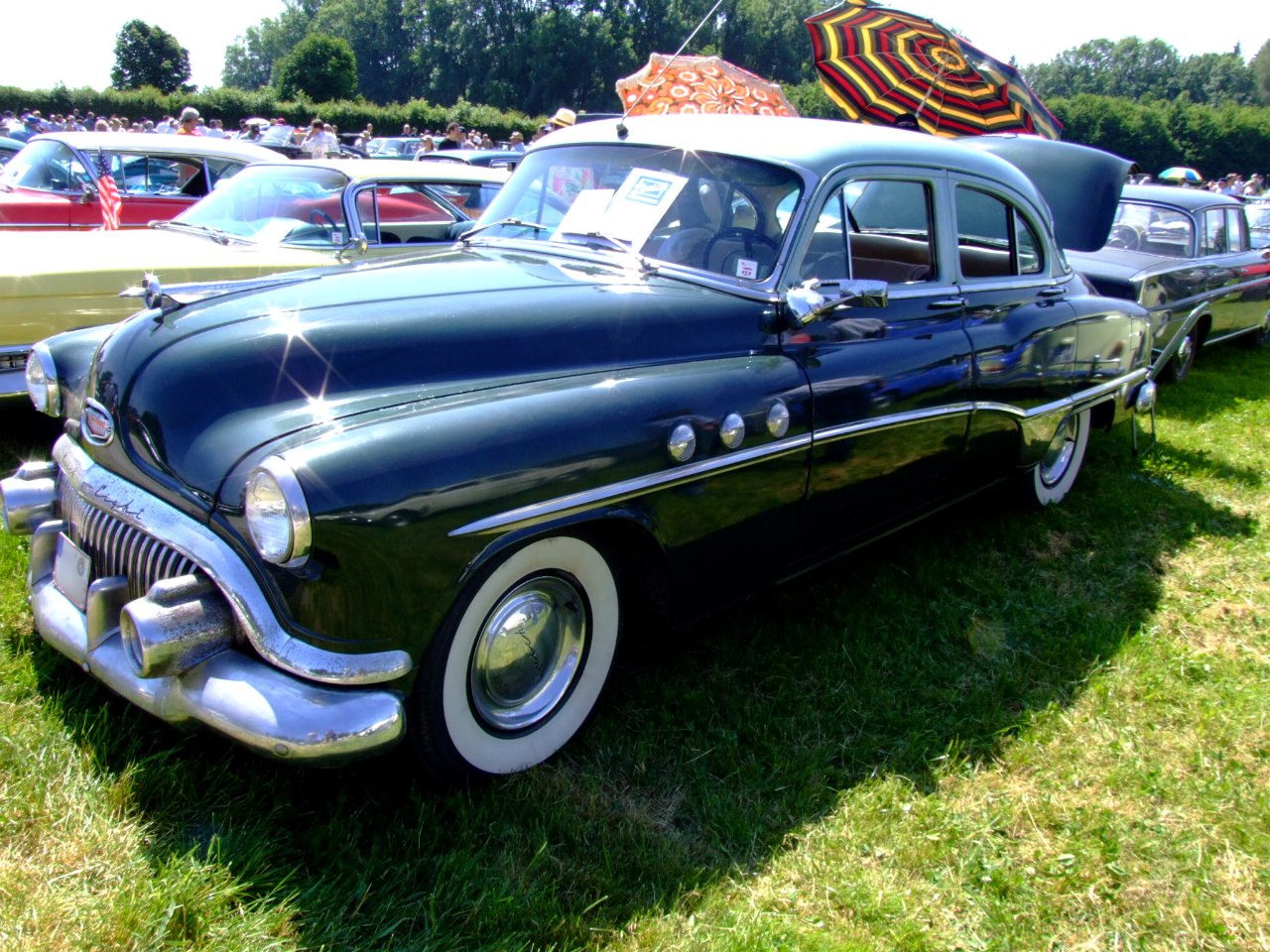