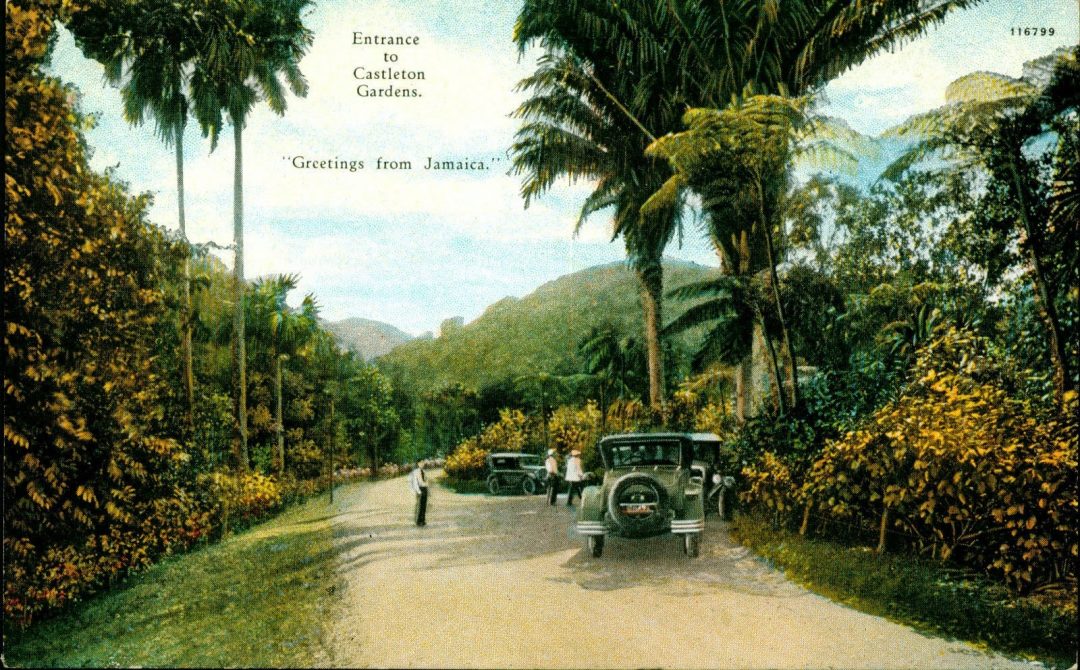 In Dr No, James Bond and Quarrel are headed to their training grounds in the Austin A.30, near Stony Hill.

Bond changed up into top and dawdled through the cool beautiful glades of Castleton Gardens.

The Castleton Botanical Gardens are some of the oldest public gardens in the Western hemisphere, having been founded in 1862. The grounds had previously been a sugar plantation owned by an Englishman, Colonel Castle. Among the variety of plants present, there are around 200 species of palms and at least 400 specimens of other flora.

Located about 20km north of Kingston, the grounds are a popular spot for getting away from the city. 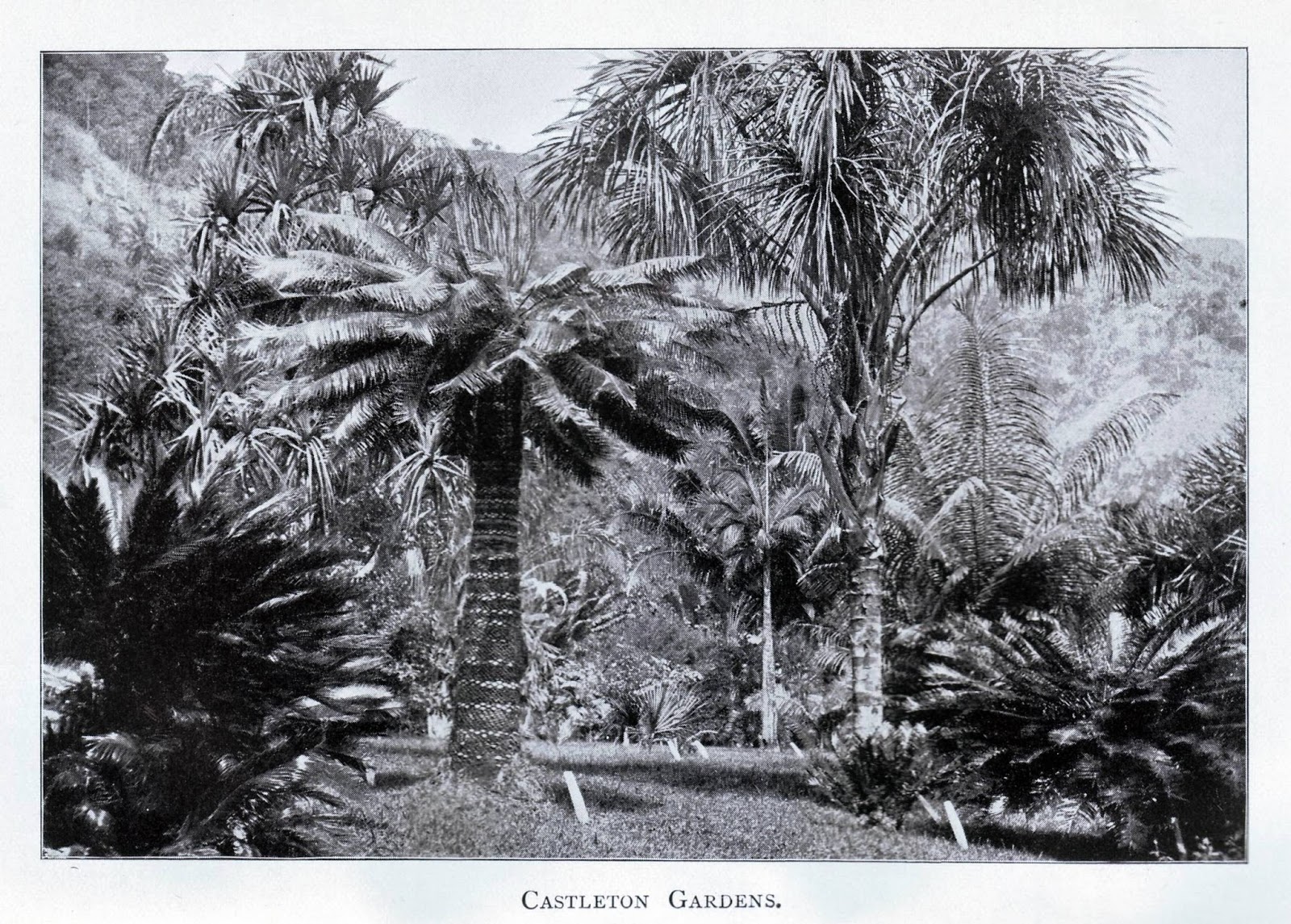 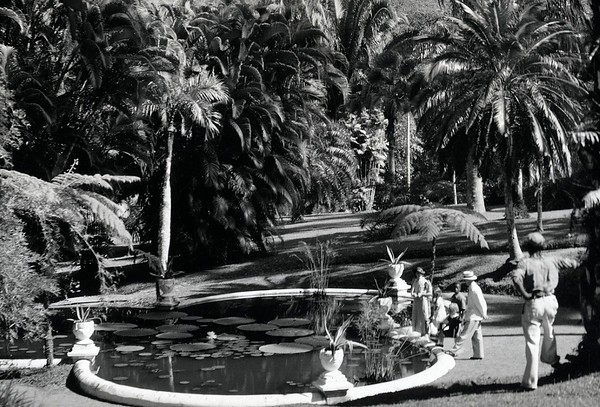 One thought on “Castleton Gardens”