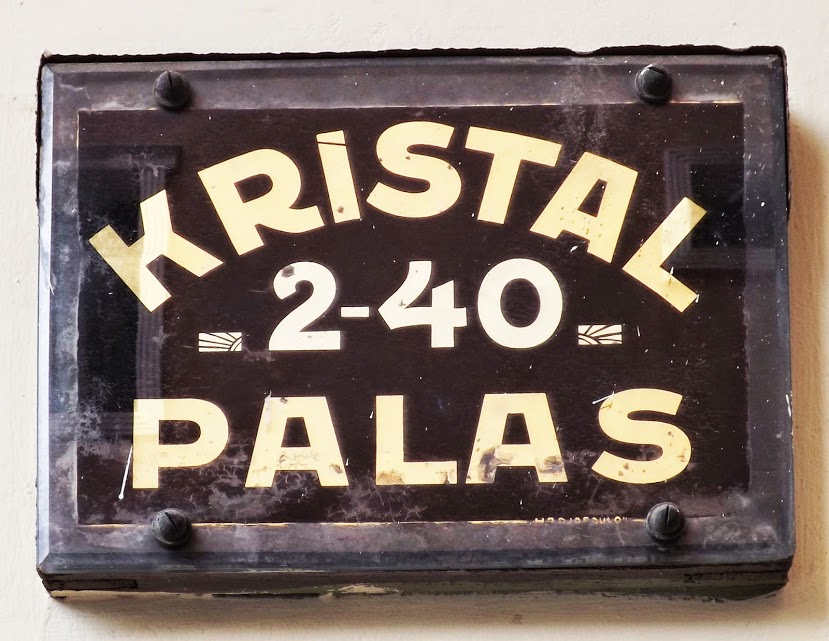 While in Istanbul during From Russia With Love, James Bond stays “at the Kristal Palas on the heights of Pera.”

He arrives, noting the “entrance hall with the fly-blown palms in copper pots, and the floor and walls of discoloured Moorish tiles.”

Bond admits that having a “perverse liking for the sleazy romance that clings to old-fashioned Continental hotels, had decided him to stay and he had signed in and followed the man up to the third floor in the old rope-and-gravity lift.”

As with many Fleming creations in the Bond novels, the Kristal Palas was based on a real hotel. According to Steve Turner:

This was a thin disguise for the Pera Palas Hotel, which did have a run-down air to it in the Fifties. Built in 1892 to accommodate passengers arriving on the Orient Express, it was Istanbul’s first top-class hotel and stood close to the British French, German, Russian and American consulates. Its bar became a natural watering hole for diplomats, and a hub of gossip, scandal and intrigue.

The Pera Palas still exists, and went through a recent renovation to restore it to its pre-James Bond glory.

While Bond is initially unhappy with the hotel, after waking up the next morning, his choice is rewarded when he opens the curtain and sees the view of the Golden Horn from his balcony.

Ultimately, Bond is moved to room 12, which is the Honeymoon Suite. That was part of the plan for the opposition, which wanted Bond where they could watch him. Literally.

The Palas is a solid base for Bond while on assignment here, and while he doesn’t actually spend much time there, it adds nicely to the atmosphere and setting of  the book. 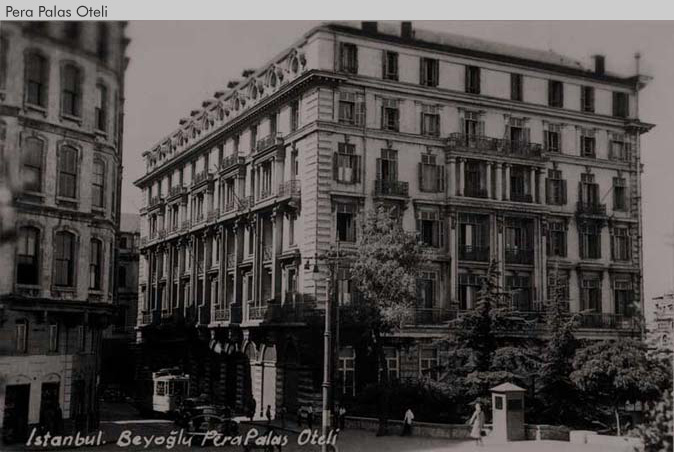 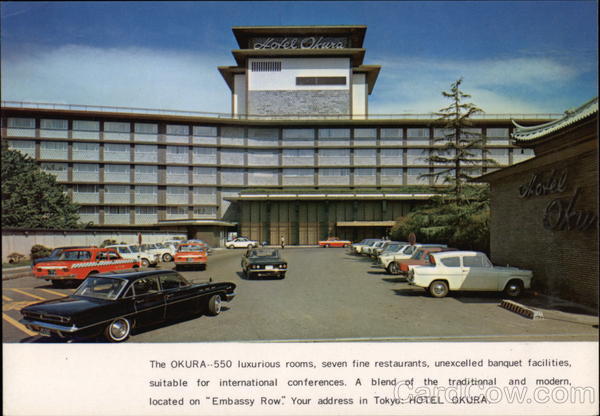 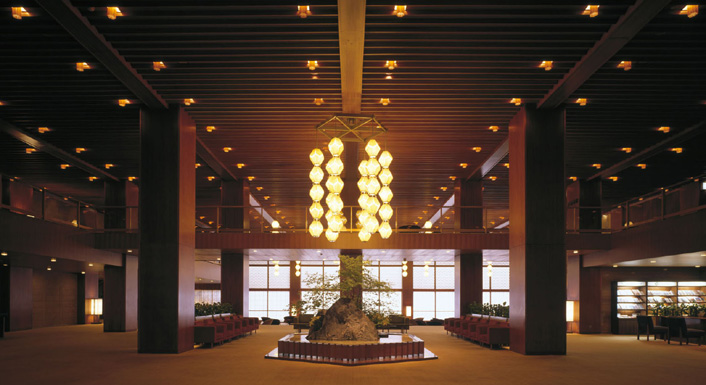 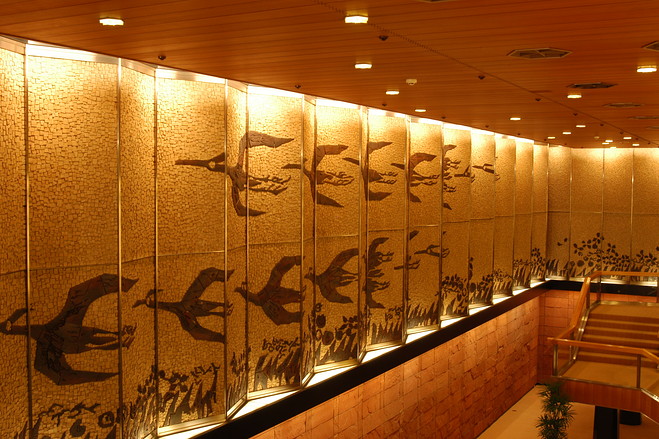 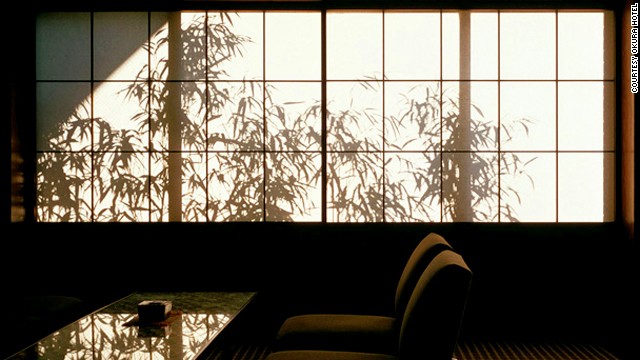 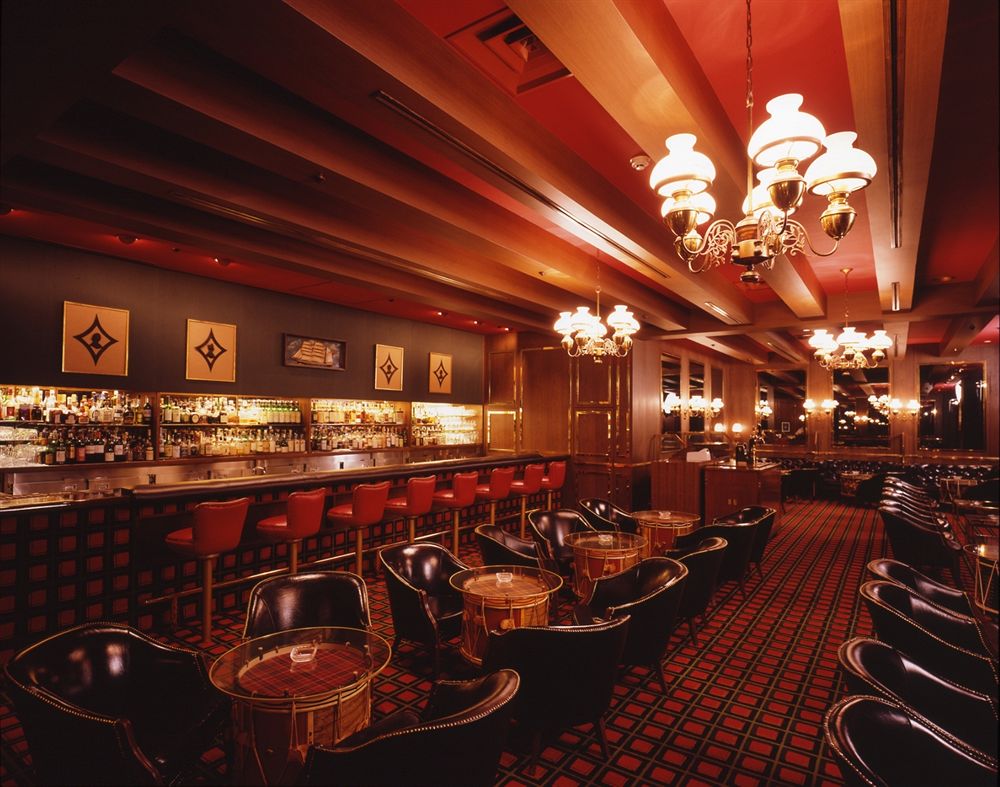