When James Bond is reviewing his equipment for his undersea trek to the Isle of Surprise in Live and Let Die, he inventories it as follows:

There was a new and powerful Champion harpoon gun and a commando dagger of the type devised by Wilkinsons during the war. Finally, in a box covered with danger-labels, there was the heavy limpet mine, a flat cone of explosive on a base, studded with wide copper bosses, so powerfully magnetized that the mine would stick like a clam to any metal hull. There were a dozen pencil-shaped metal and glass fuses set for ten minutes to eight hours and a careful memorandum of instructions that were as simple as the rest of the gear. There was even a box of benzedrine tablets to give endurance and heightened perception during the operation and an assortment of underwater torches, including one that threw only a tiny pencil-thin beam.

For the Champion harpoon gun, someone can correct me if I’m mistaken, but I’m assuming it was the Arbalete Champion speargun which Bond had received. 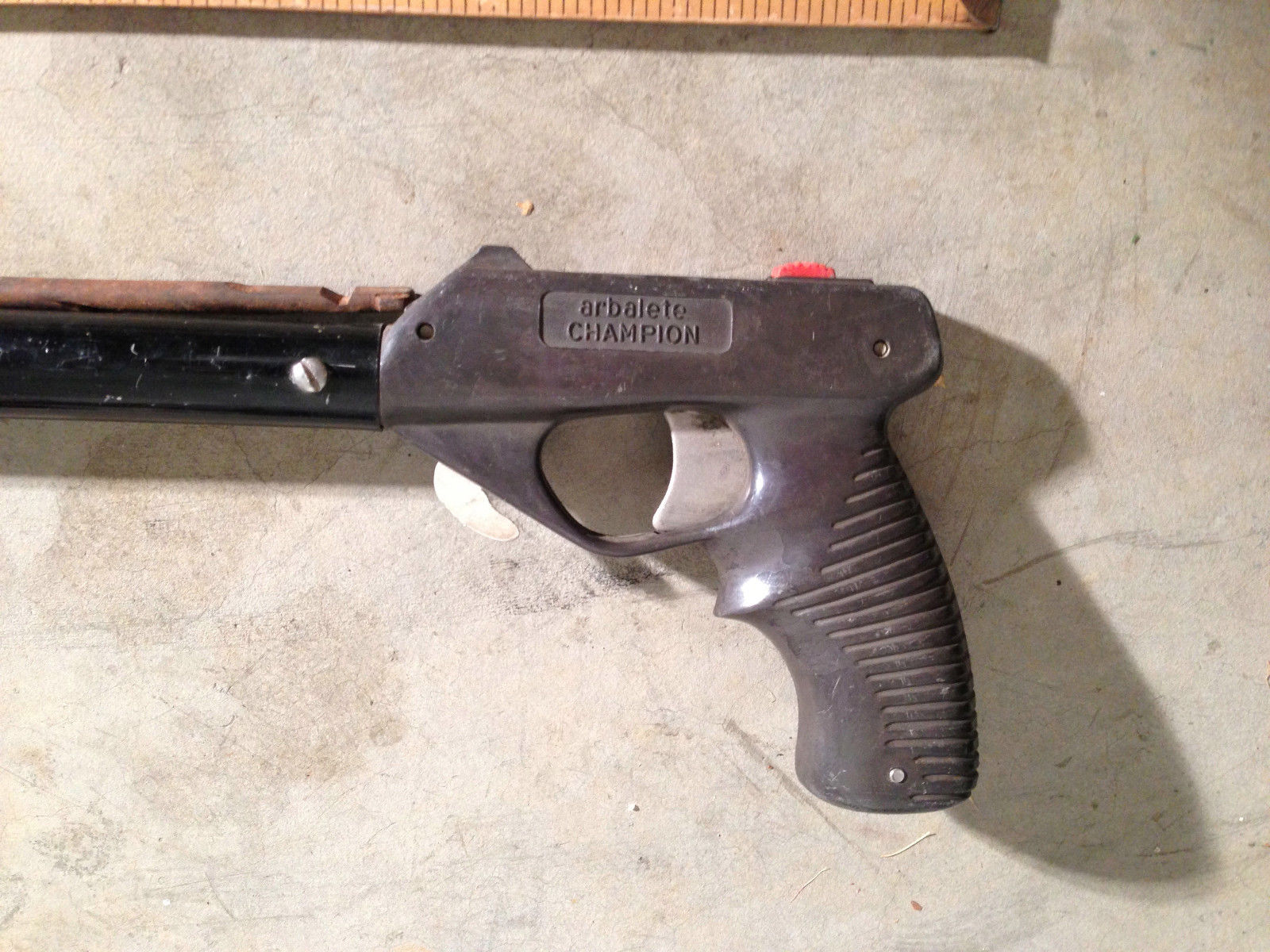 I can’t say for sure this is what Bond used – I don’t even know what year this gun is, but hopefully this allows you to picture at least the type of speargun he was using.

In The Hildebrand Rarity, Bond also has a Champion:

Bond had a Champion harpoon-gun with double rubbers. The harpoon was tipped with a needle-sharp trident – a short-range weapon, but the best for reef work.

The double rubbers described here refers to bands, which give the gun its power:

As for the commando dagger devised by Wilkinsons, there are many to choose from. We’ll go with these for now: 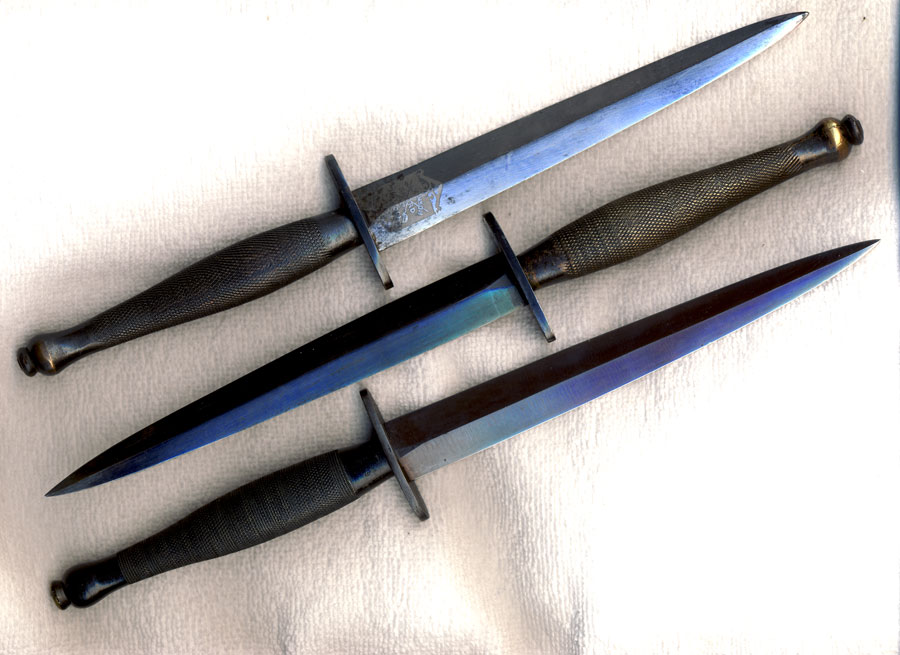 While these three knives may look the same, and indeed were designed to look alike, the top knife above is the Wilkinson, and the other two are look alikes from the same era.

For more on the Wilkinson knives, check out this excellent website: The Wilkinson F-S Collection. 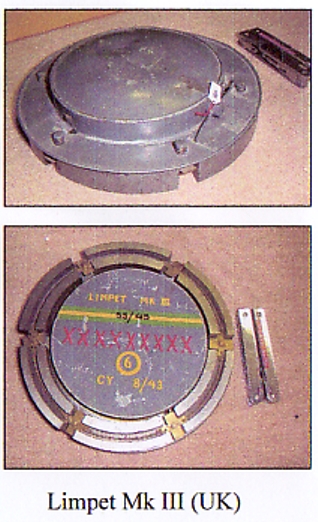 And this shows you the components of the mine, including the copper bosses and magnetized bottom: 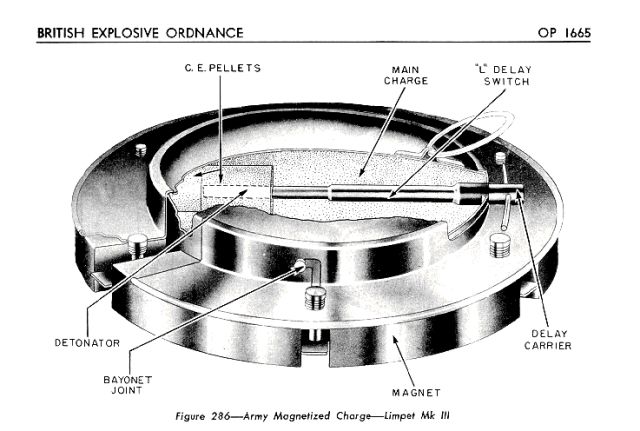 He also has a supply of Benzedrine tablets. (Note the entire section Fleming and Bond get in that wikipedia entry.)