After meeting up with the man identifying himself as Captain Nash, James Bond and Tatiana Romanova head for a meal aboard the Orient Express.

The Chianti Broglio or (Brolio) was a wine from The Castle of Brolio, an 11th century estate which did much for the promotion and development of Chianti wine. 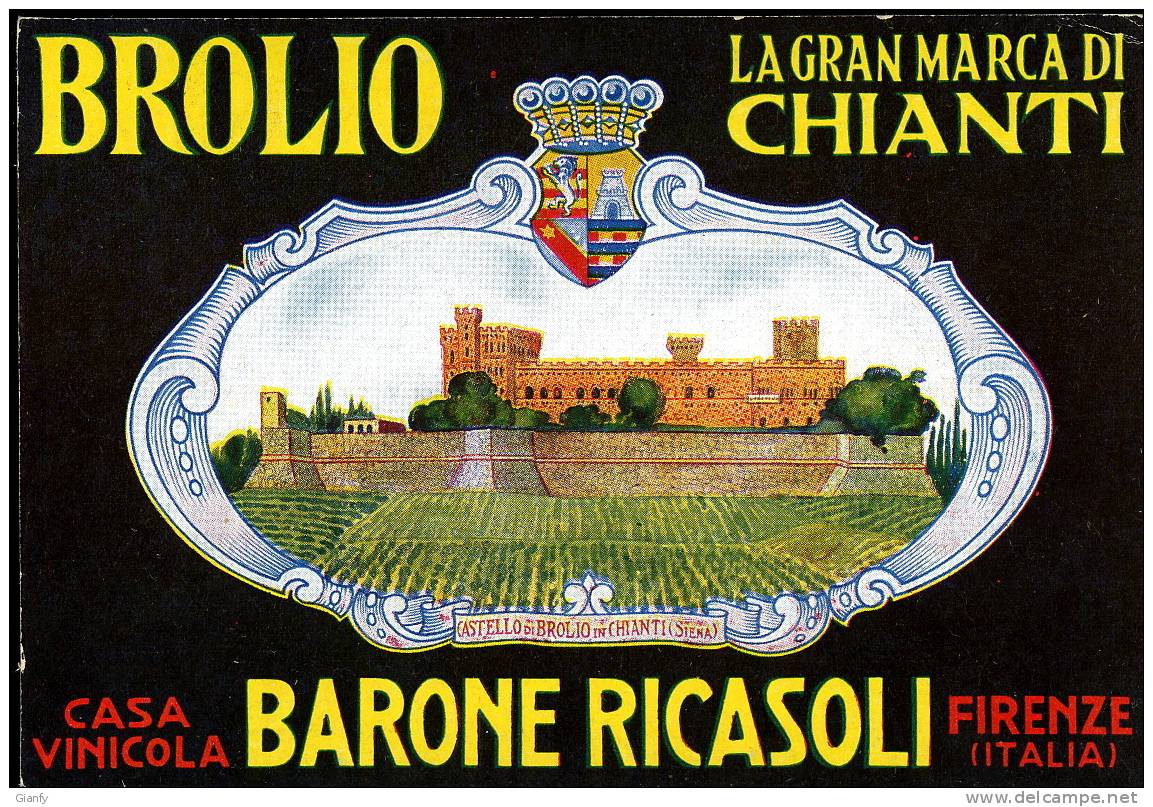 In 1872, Baron Bettino Ricasoli wrote down the formula for his Chianti:

…I verified the results of the early experiments, that is, that the wine receives most of its aroma from the Sangioveto (which is my particular aim) as well as a certain vigour in taste; the Canajuolo gives it a sweetness which tempers the harshness of the former without taking away any of its aroma, though it has an aroma all of its own; the Malvagia, which could probably be omitted for wines for laying down, tends to dilute the wine made from the first two grapes, but increases the taste and makes the wine lighter and more readily suitable for daily consumption… 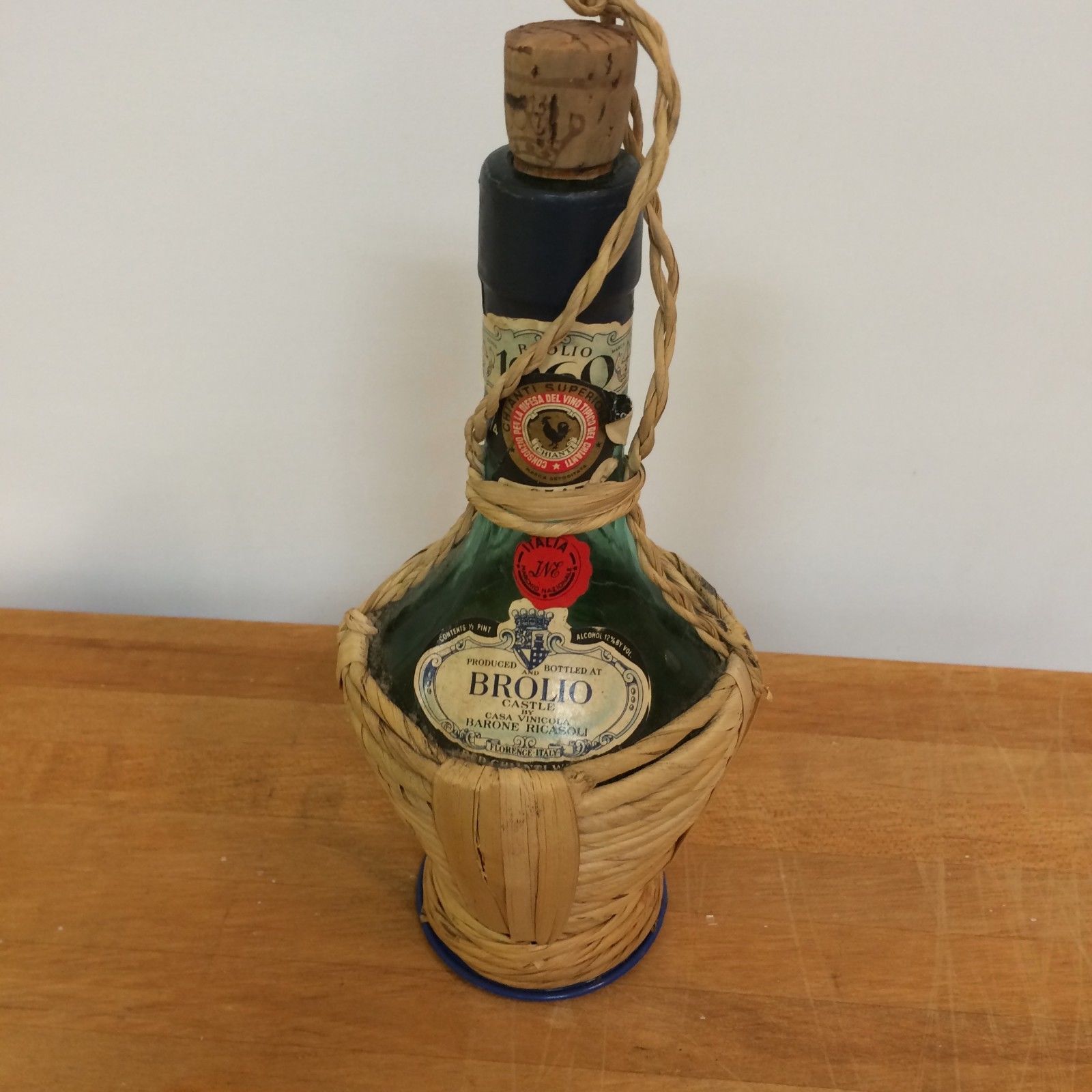 The wine along with the Americanos put both Bond and Tatiana into a better, more relaxed mood.