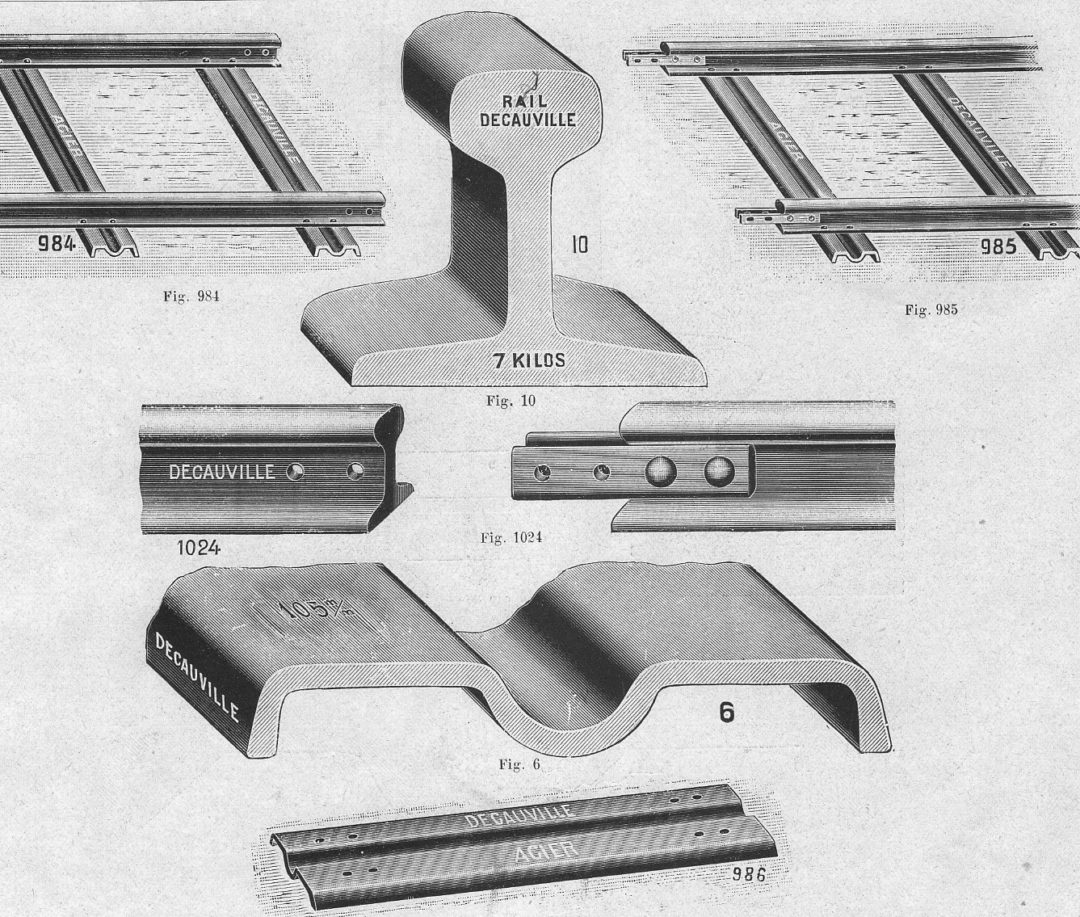 The last iron truck of the day started off on the Decauville Track that snaked down the mountainside to the crusher and separator.

James Bond and Honey are sleeping as guests of Dr No inside their mink-lined prison on Crab Key. Outside, the workers of Dr No’s guanay colony are finishing up their day with one final load being sent down the Decauville track.

Paul Decauville innovated a movable railway system consisting of ready-made sections of light, narrow gauge track fastened to steel railway ties; this track was portable and could be disassembled and transported very easily. For an operation such Dr No’s, moving the track that transported the guano from the mountainside quarry up to the crusher and separator was needed as the location of the digging changed occasionally.

Having a hard rail was essential as much of the island was made up of soft swamp and marsh ground. This type of setup was fairly common in the Caribbean among the sugar plantations, distilleries and mining operations.

By the First World War, the Decauville system had become a military standard and the French and British eventually built thousands of miles of trench railways track.

Note: To get a great feel for these old railways across the Caribbean, I highly recommend checking out Railway Relics (and more) in the Caribbean.