From Spectreville To Sunset Boulevard

In Diamonds Are Forever, James Bond and Tiffany Case are driven from Nevada to Sunset Boulevard and The Beverly Hills Hotel by Felix Leiter in his Studillac. Leiter outlines the route they will take to get there:

“We’re doin’ all right so far,” said Felix Leiter. “Be at Beatty in ten minutes, then we’ll get on to 58 and be over the line in half an hour. Then there’s a long ride through Death Valley and over the mountains down to Olancha where we hit No6. We could stop there and get James to a doc and do some eating and cleaning up. Then just stay on 6 until we get to LA. It’ll be a hell of a drive, but we should make LA by lunchtime.

What used to be Route 58 is now called Route 374. As mentioned by Fleming it connects Beatty with Death Valley and route 190 through the Valley.

Here is 374/58 entering Beatty, which is a view the trio would’ve had while coming through. 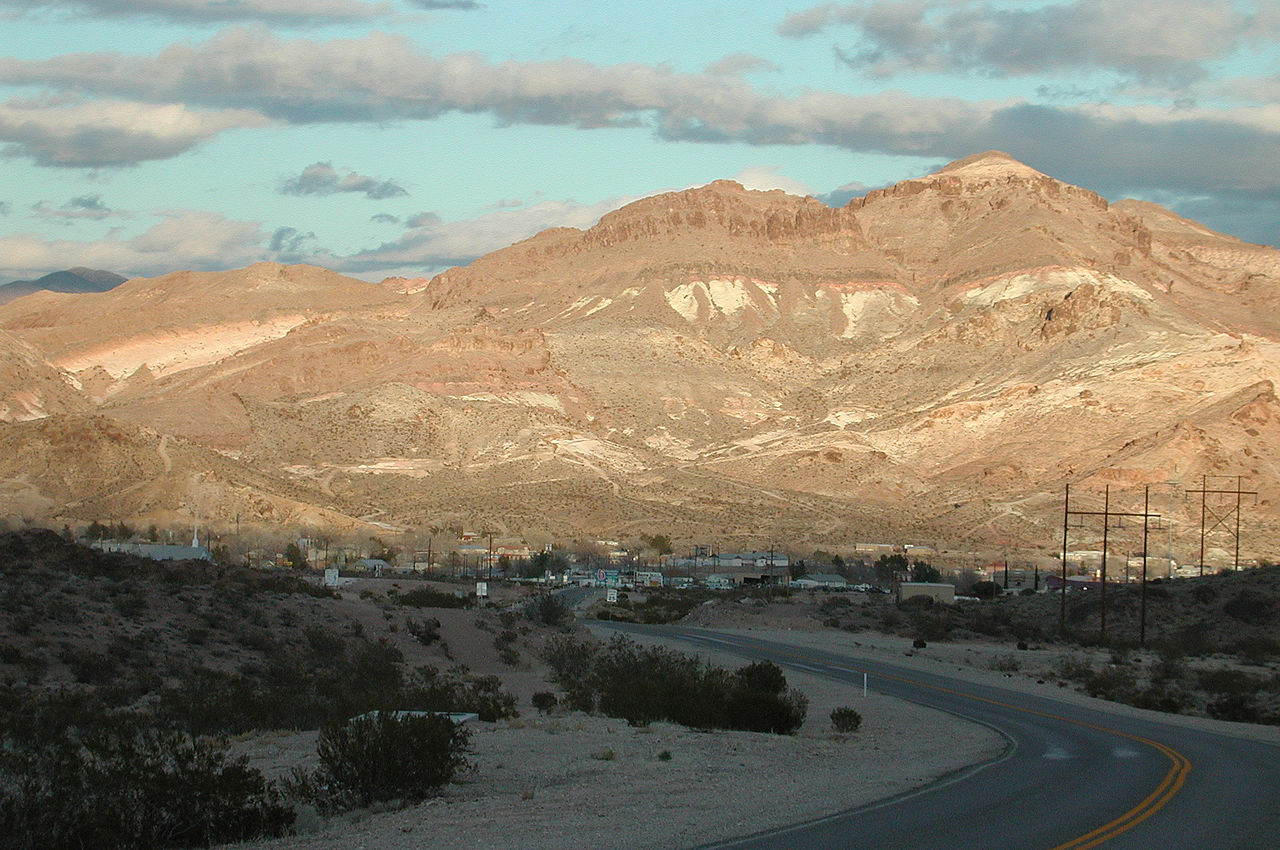 They would’ve then headed on 374/58 towards the California border and the Sierras. 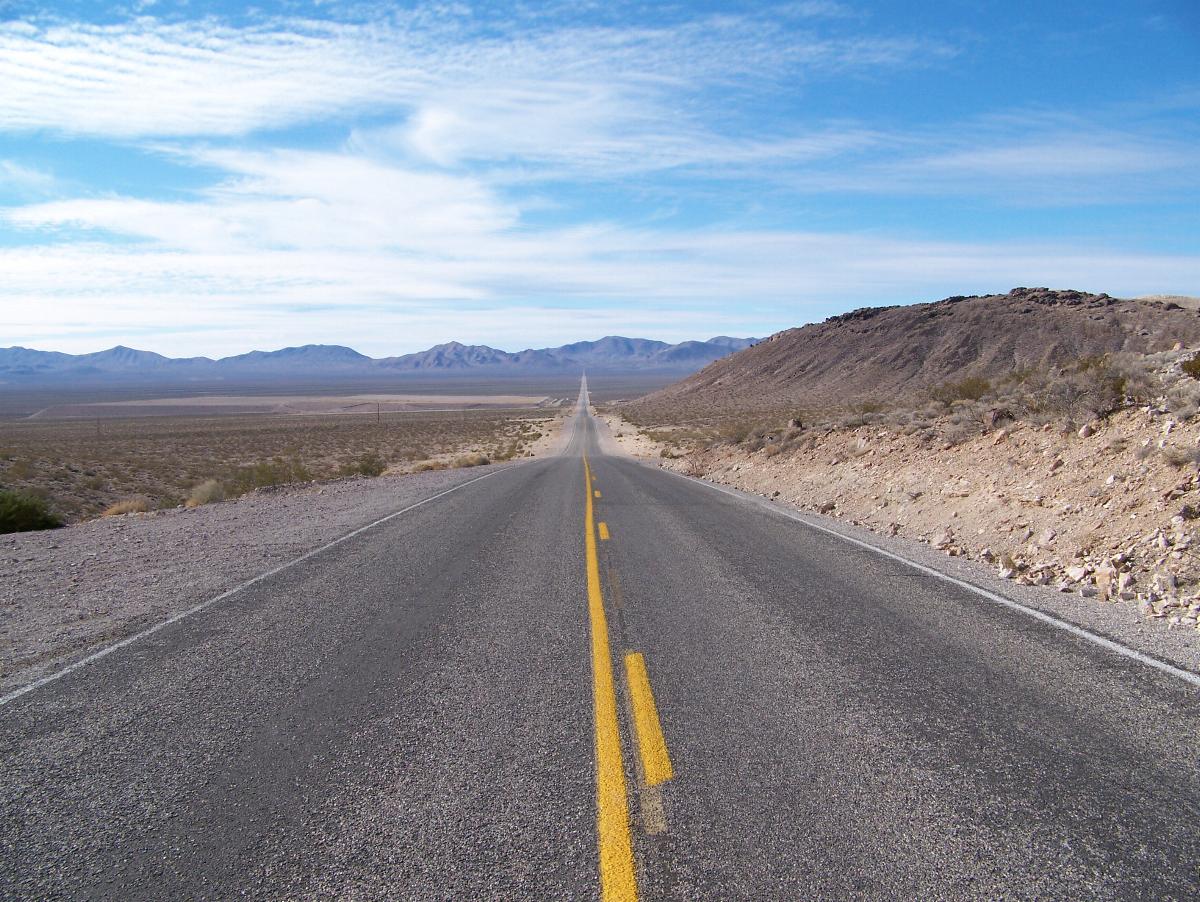 Then they’d be on California Route 190 and through Death Valley – the hottest place on Earth. 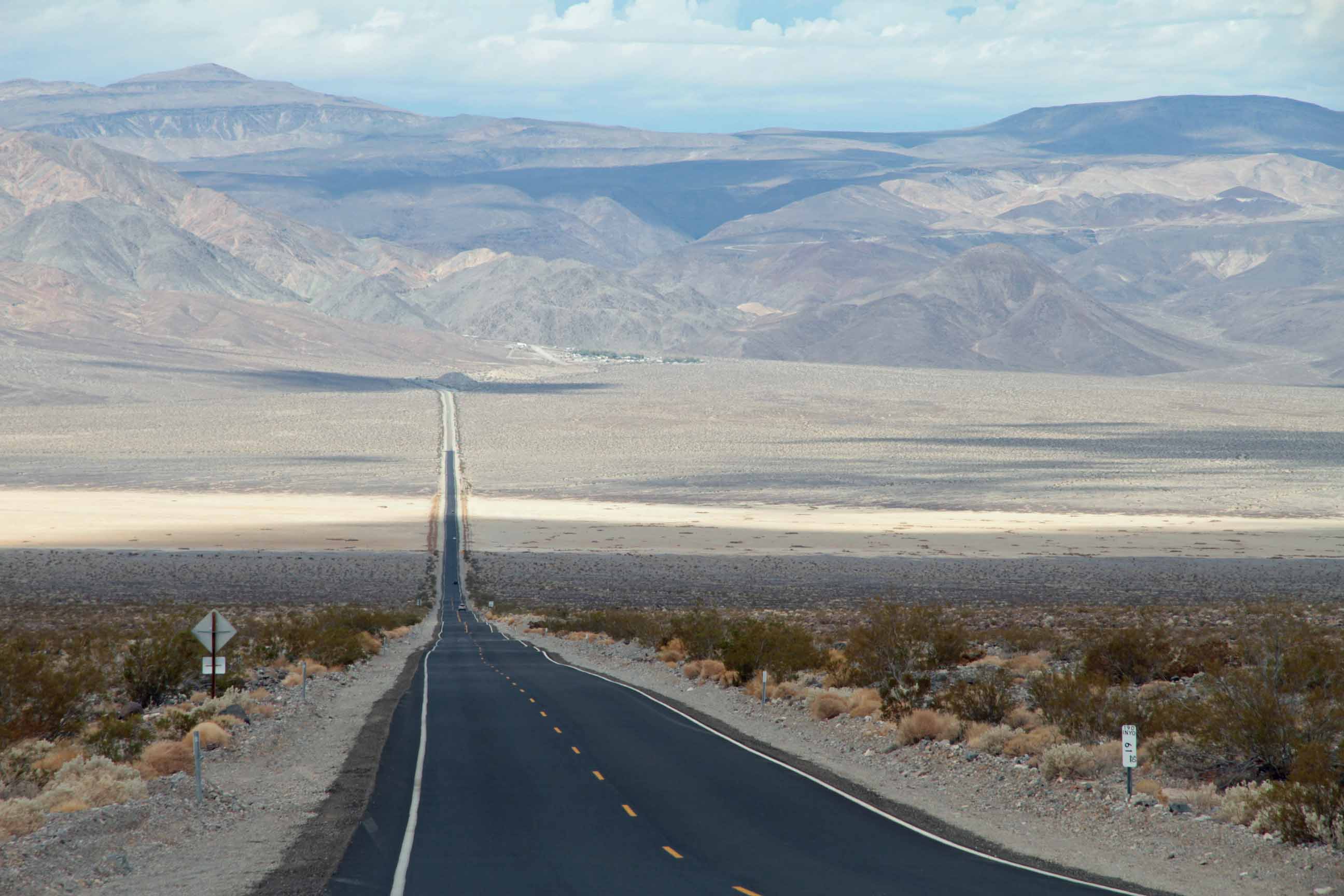 They’d have then come to the stop of Olancha – not really a town, just a stop. 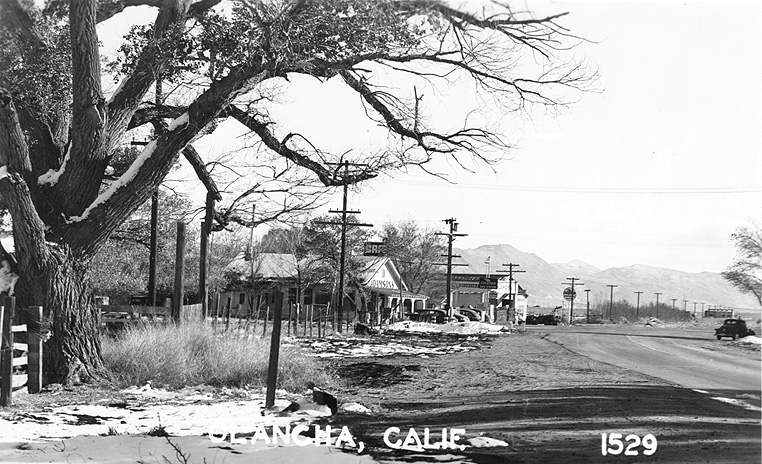 From Olancha they would get on Route 6, which is now Route 395. This also would’ve provided more gougeous views. 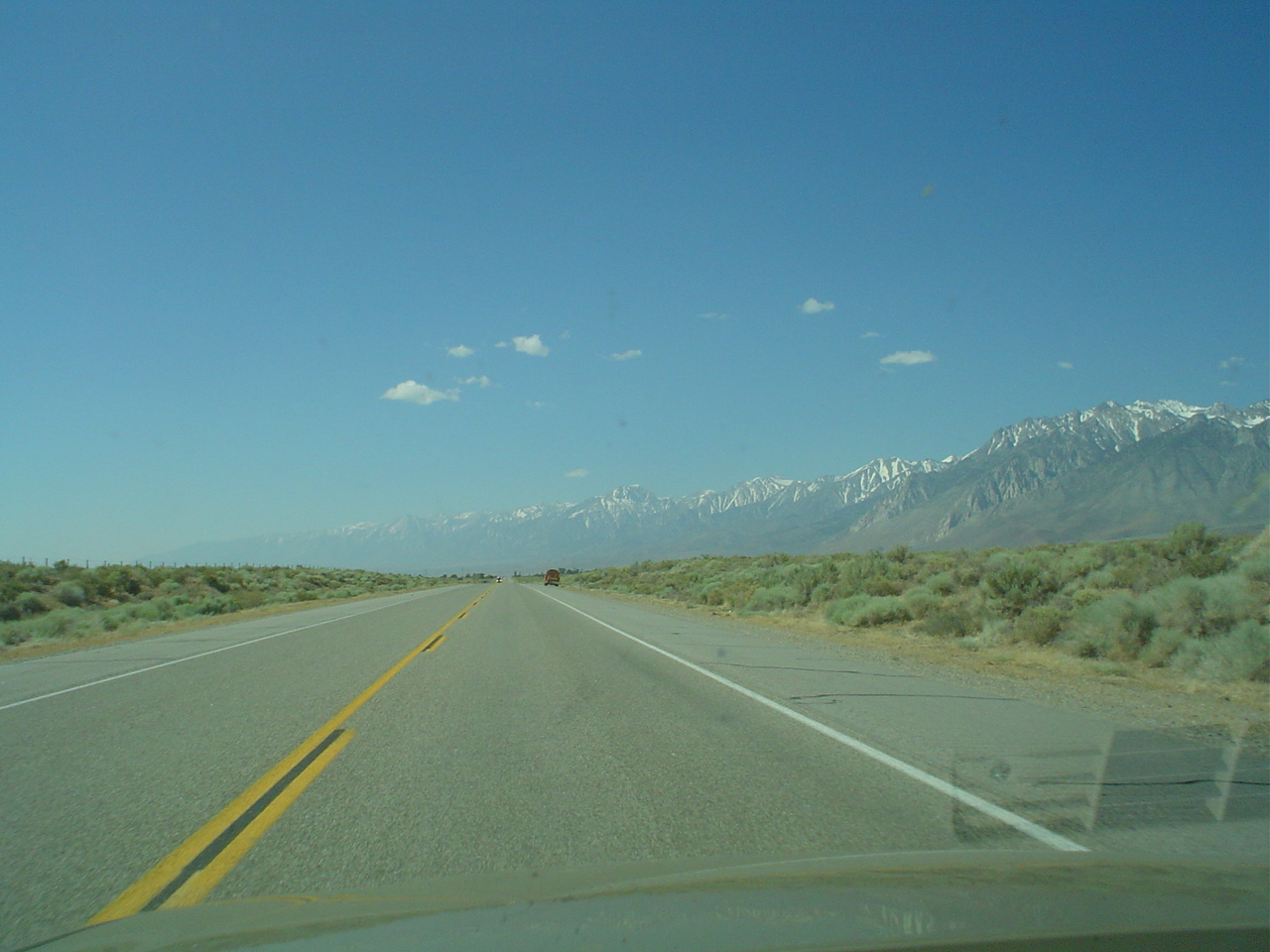 You’ll note that Leiter said they would take 6 “until we get to LA.” Prior to a 1964 highway renumbering project, US 6 extended to Long Beach, CA along what is now US 395, California 14, Interstate 5, Interstate 110/California 110, and California 1

So, a closer look at the route shows that Fleming got the details exactly right in this case. It would be a neat drive to do today, at least until you got to the LA suburbs.

2 thoughts on “From Spectreville To Sunset Boulevard”