After the rocket is launched in Moonraker and diverted safely out of London, M is briefing James Bond on the aftermath.

The Russians know that we know that their gamble failed. Malenkov’s none too firmly in the saddle and this may mean another Kremlin revolt.

It turned out that the Soviet Union was using Sir Hugo Drax as their agent to drop the Moonraker rocket on London.

Georgy Malenkov (1902-1988) was the successor to Joseph Stalin as Premier of the Soviet Union. It was a position that he did not hold for very long.

For a timeline, Ian Fleming wrote Moonraker during January and February of 1954 and the novel was published in 1955.

Less than 24 hours after the announcement of Stalin’s death in 1953 Malenkov appeared as Chairman of the Council of Ministers and Prime Minister, head of the Soviet Government. He was listed first among the members of the Communist Party’s policy-making body, the Presidium, and became the First Secretary of the party – all the posts Stalin had held. – NY Times.

It didn’t last long. In less than two weeks Malenkov’s main rival – Nikita Khrushchev – had led an uprising within the government and taken over as First Secretary of the Communist Party. Malenkov remained as Premier, though as Fleming notes in Moonraker, he was “none too firmly in the saddle” at the time of the events of the book. There had already been one “Kremlin revolt” led by Khrushchev.

Malenkov served almost two years as Premier and was forced to resign in February of 1955.  The novel was published in April of 1955. Part of the reason for his forced resignation was his close relationship with Beria (mentioned in From Russia With Love.) who actually claimed to have killed Stalin.

After a close Khrushchev ally was appointed Premier, Malenkov attempted to fight back, failed, and was kicked out of the Communist Party altogether in 1961 and rather than being executed was exiled to Kazakhstan where he managed a hydroelectric operation.

A reader at the time of the novel’s original publication would likely have at least a faint connection to the Malenkov reference, which is another example of how Fleming put enough truth and “real life” into his writing to make the stories come alive and more believable. The implication here was that Malenkov had collaborated with Drax to come up with this plan which would give Drax his revenge on England and the Soviet Union would have the destruction of London. Now that the plan had failed, Malenkov might have some trouble in his country, which was what was happening in real life at the time of the writing. 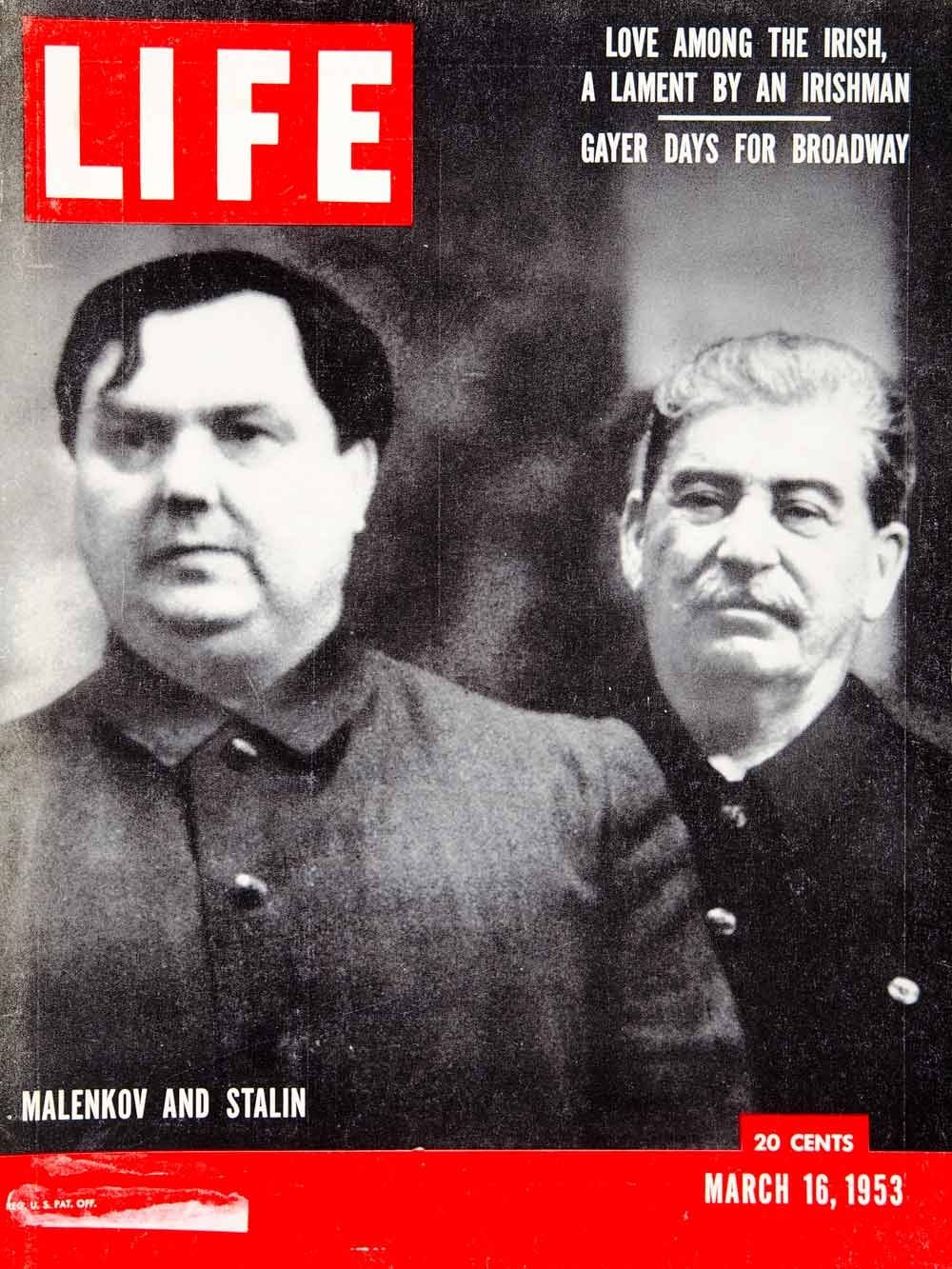