In Dr No, James Bond arrives in Jamaica and is brought to The Blue Hills Hotel (Not Myrtle Bank, as, in an effort to protect his cover, he told the eager photographer)  by Quarrel, Bond settles into his room, showering off “the last dirt of big-city life: and pulling on his favorite Sea Island cotton shorts. He then sets about relaxing with a drink.

Bond ordered a double gin and tonic and one whole green lime. When the drink came he cut the lime in half, dropped the two squeezed halves into the long glass, almost filled the glass with ice cubes and then poured in the tonic. He took the drink out on to the balcony, and sat and looked out across the spectacular view.

It’s a fairly straightforward drink. A couple of items which I find worthy of mentioning here.

First, the whole green lime. In the past when making this drink following the instructions above, I found it a bit of a challenge to fit both halves of the squeezed lime into the glass, along with the ice cubes, a double portion of gin (4 oz, at least) and the tonic.

When I went to Jamaica in 2106 and stayed at GoldenEye, there were limes provided in my bungalow as part of the mini-bar. I noted these limes were much smaller, paler, rounder and firmer than I was used to purchasing in the U.S, perhaps 1/2 to 1/3 the size of a supermarket lime. At first I thought maybe I had been provided some old shriveled limes, but upon cutting them, they were very juicy inside. They were also seedless. (No, they weren’t Key Limes.) When in the local markets, I saw all the limes for sale were also of this size and type. I’m fairly sure they were Persian Bearss limes, which are a variety grown on the island.

I remember it striking me then – this was probably the size of the lime Bond used to make his gin and tonic – it made sense; it fit into the glass better, leaving plenty of room for the rest of the ingredients, and it still contained plenty of juice. A small detail, and perhaps obvious to others, but something that clicked in and felt like a revelation to me at the time.

As for tonic, I’d grown disillusioned with modern-day tonic water, the major brands are all sweetened with high-fructose corn syrup. This ingredient did not exist in Fleming’s day, so I always felt I wasn’t getting an authentic taste for what they were drinking. (The same with other mixers such as ginger ale.) A few years ago I began seeking out smaller brands which were using pure cane sugar to sweeten the tonic water, brands like Fever Tree. I can honestly say that it does make a difference, so now, even though I don’t drink much soda or tonic, the ones that I do use when mixing these Bond drinks are sweetened with sugar. I’ve been using a small bottling works located in my area called Squamscot Beverages. Their motto is even – “Experience the Past… One Sip at a Time”! 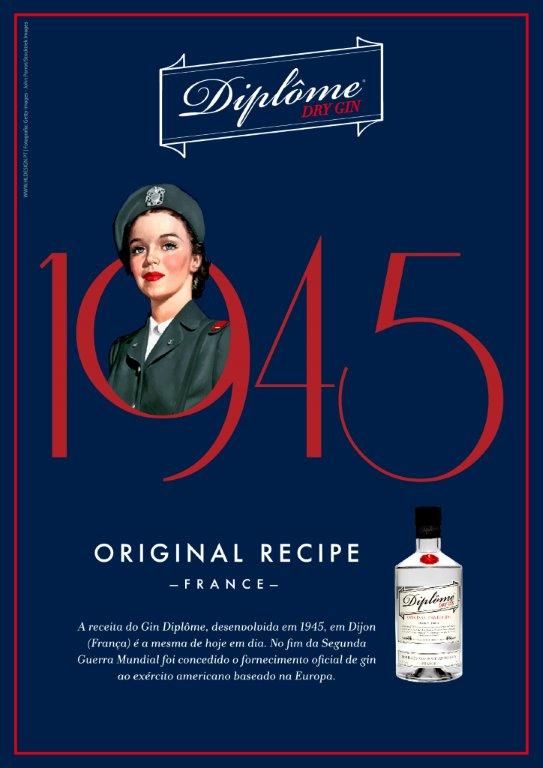 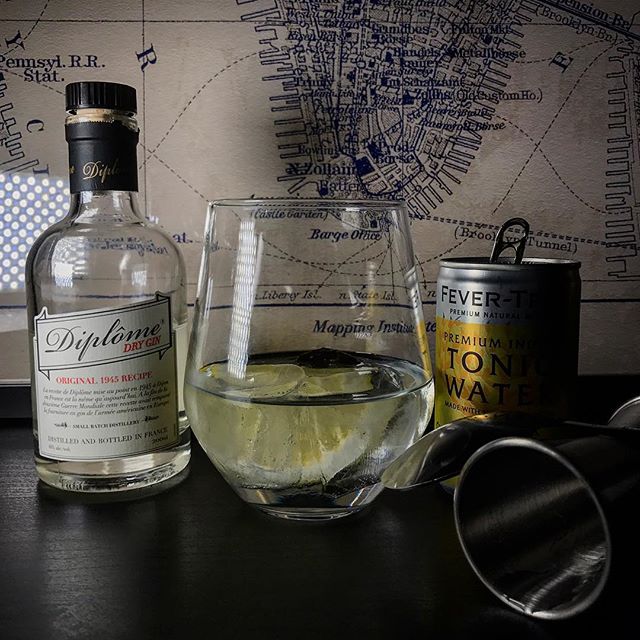 5 thoughts on “Gin and Tonic”