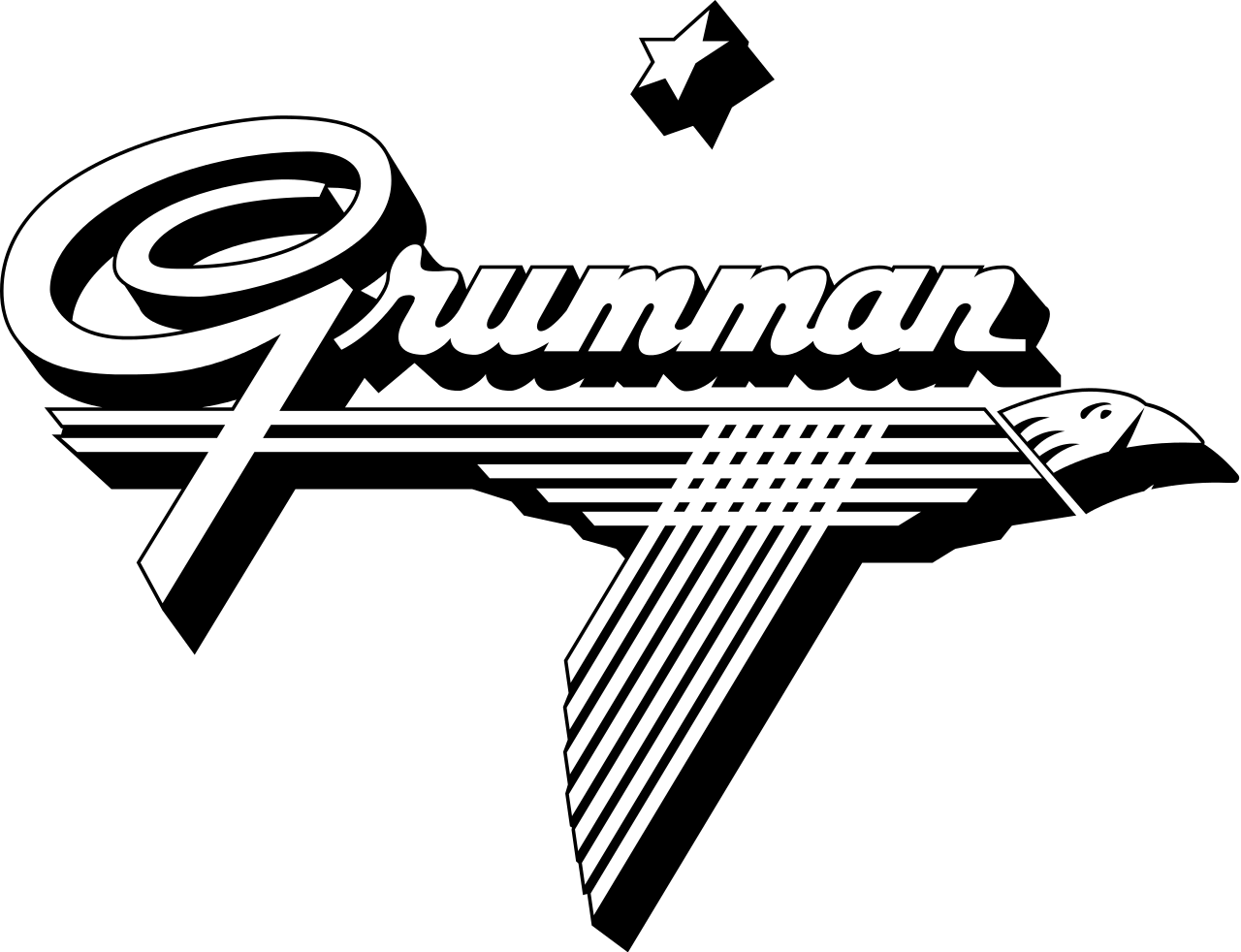 In Dr No, M is giving James Bond some background on the case in Jamaica which he is turning over to his still-recovering agent.

He has described the private island of Crab Key, and notes:

There’s an airstrip on the island. This Chinaman’s got a Grumman Amphibian for bringing in supplies …

Grumman was a major manufacturer of both civilian and military aircraft during the last century, one line they built was a series of Amphibian aircraft, designed for use on land or water.

Either of these could be representative of the plane that Dr No owned.

After disposing of Dr No, Bond postulates that some of the remaining men will attempt to flee to Cuba in the plane.