When Felix Leiter and James Bond meet in the King Cole Bar at the St Regis in Live and Let Die prior to heading out to Harlem, they have martinis while making plans for the night.

Leiter ordered medium-dry Martinis with a slice of lemon peel. He stipulated House of Lords gin and Martini Rossi. The American gin, a much higher proof than English gin, tasted harsh to Bond. He reflected that he would have to be careful what he drank that evening.

House of Lords gin was a brand put out by Booth’s Gin, which was founded around 1740 – in London. Fleming referring to it as “American gin” is a little confusing to me, unless he means that the gin imported to America is a higher proof than what is available in England. (Note: After checking with @007Dossier on Twitter, he suggests that it may have been a mixup on Fleming’s part in terms of the proof. 80 proof in the U.S. would’ve been 70 proof in the UK.) I haven’t found any evidence of this, however. All advertisements that I’ve found for the gin show it to be a 86 proof. 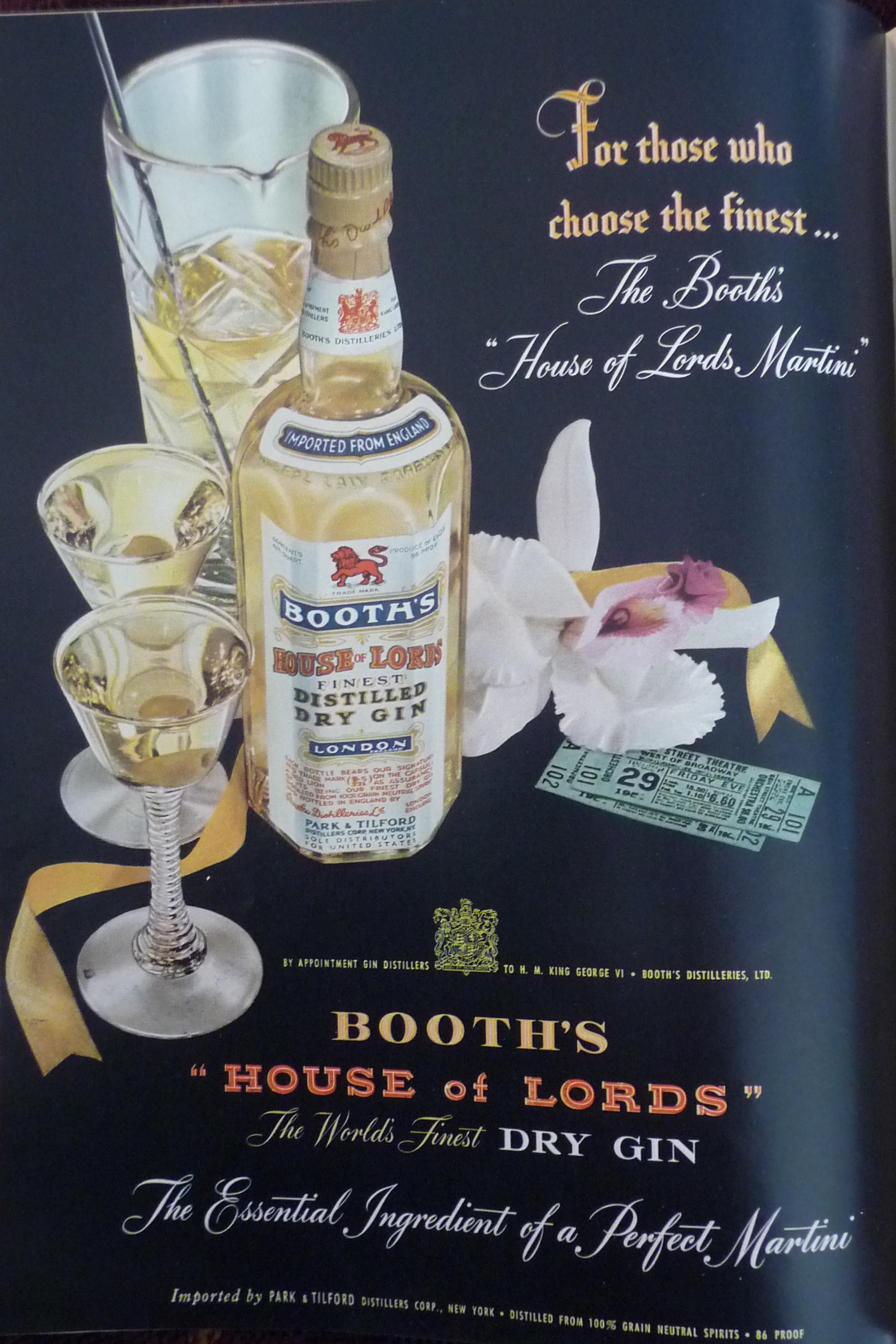 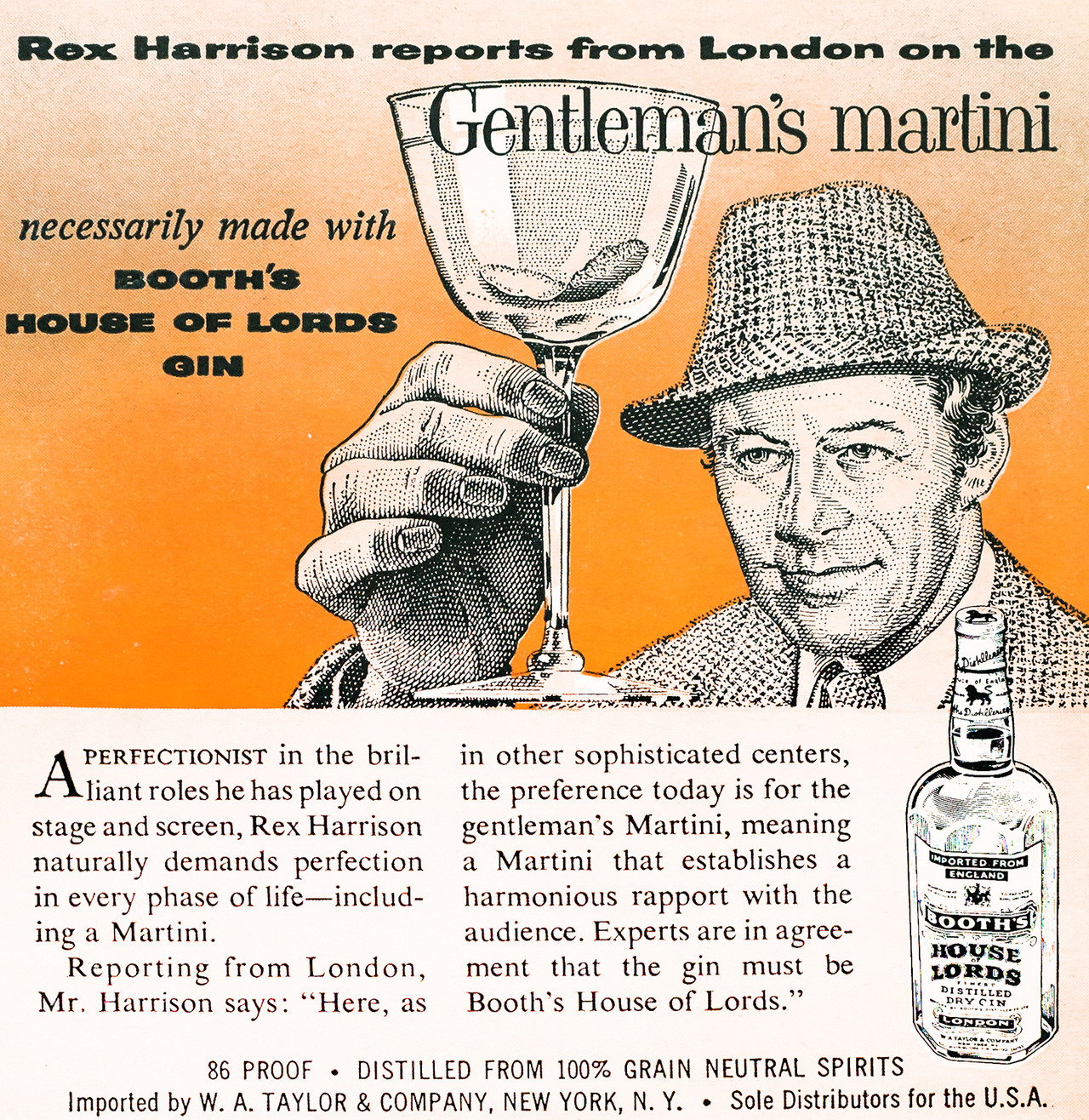 Martini and Rossi is perhaps the most well-known brand of Vermouth in the world. The company had its origins in 1840, and was renamed Martini, Sola & Cia in 1863 before becoming Martini & Rossi in 1879. 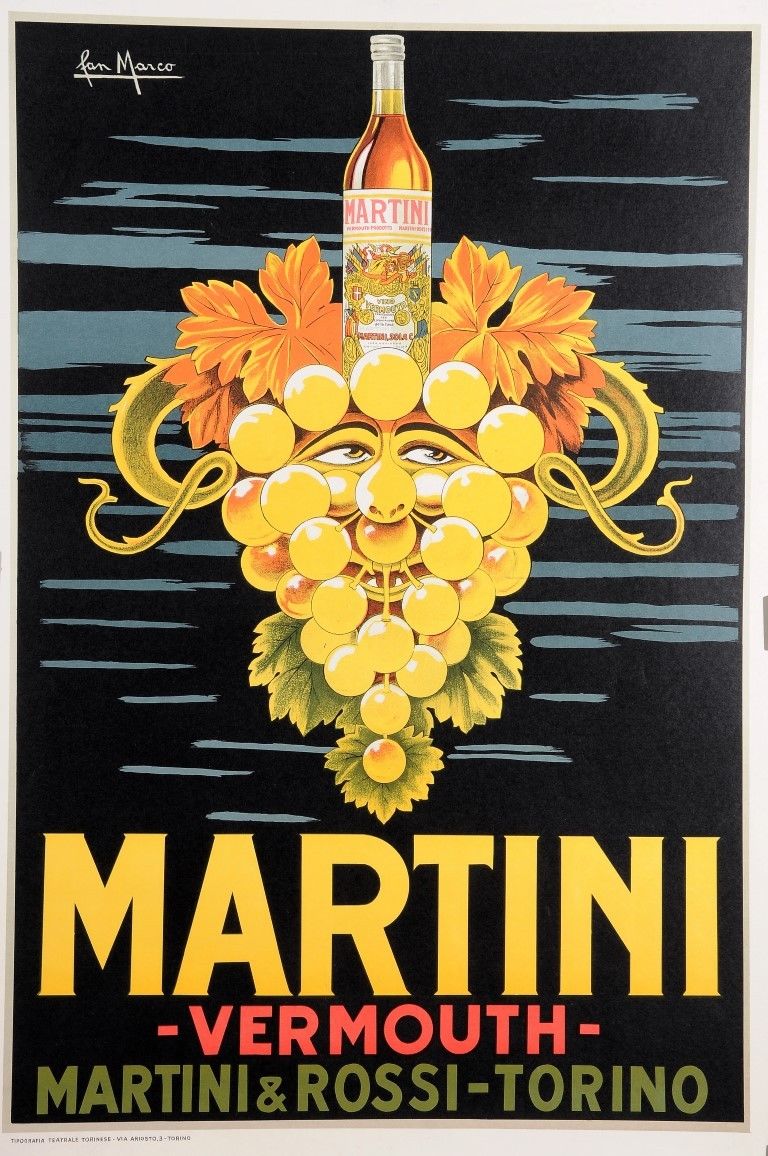 7 thoughts on “House of Lords Gin (And Martini & Rossi)”