From chapter 16 of Live and Let Die:

It had always been rumoured that there was treasure on the Isle of Surprise and everything that was known about Bloody Morgan supported the rumour.

The tiny island lay in the exact centre of Shark Bay, a small harbour that lies at the end of the Junction Road that runs across the thin waist of Jamaica from Kingston to the north coast.

Fleming gives a small description of the Island:

His ships always anchored in Shark Bay and he careened them in the lee of the Isle of Surprise, a precipitous lump of coral and limestone that surges straight up out of the centre of the bay and is surmounted by a jungly plateau of about an acre.

And a few more details a bit later:

A few weeks after the sale, the yacht Secatur put in to Shark Bay and dropped anchor in Morgan’s old anchorage in the lee of the island. It was manned entirely by negroes. They went to work and cut a stairway in the rock face of the island and erected on the summit a number of low-lying shacks in the fashion known in Jamaica as ‘wattle-and-daub’.

Fleming has taken the real Cabarita Island, out on the bay outside of  Port Maria and turned it into the Isle of Surprise. From The Jamaican Magazine:

The curious little island of Cabarita is sometimes referred to as Treasure Island. It once belonged to Henry Morgan, the notorious buccaneer, who it is said lost it while gambling. This small circular island is a three-quarter mile swim from Pagee Beach, and forms part of the breakwater for Port Maria. It comprises seven and a half densely wooded acres, with steps cut into the rocks, which lead up to a two-acre plateau. Local lore tells of buried treasure, and of a shallow grave where the skeleton of a runaway slave was found along with a flint stone pistol beside an old hut. 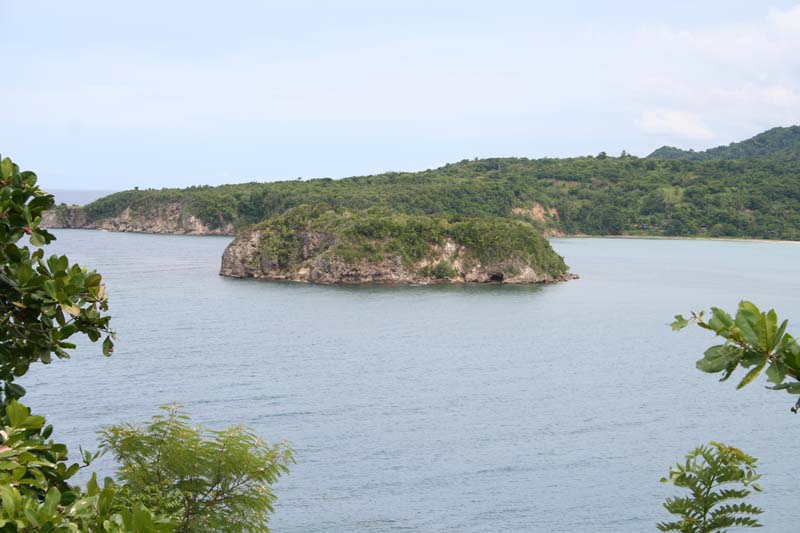 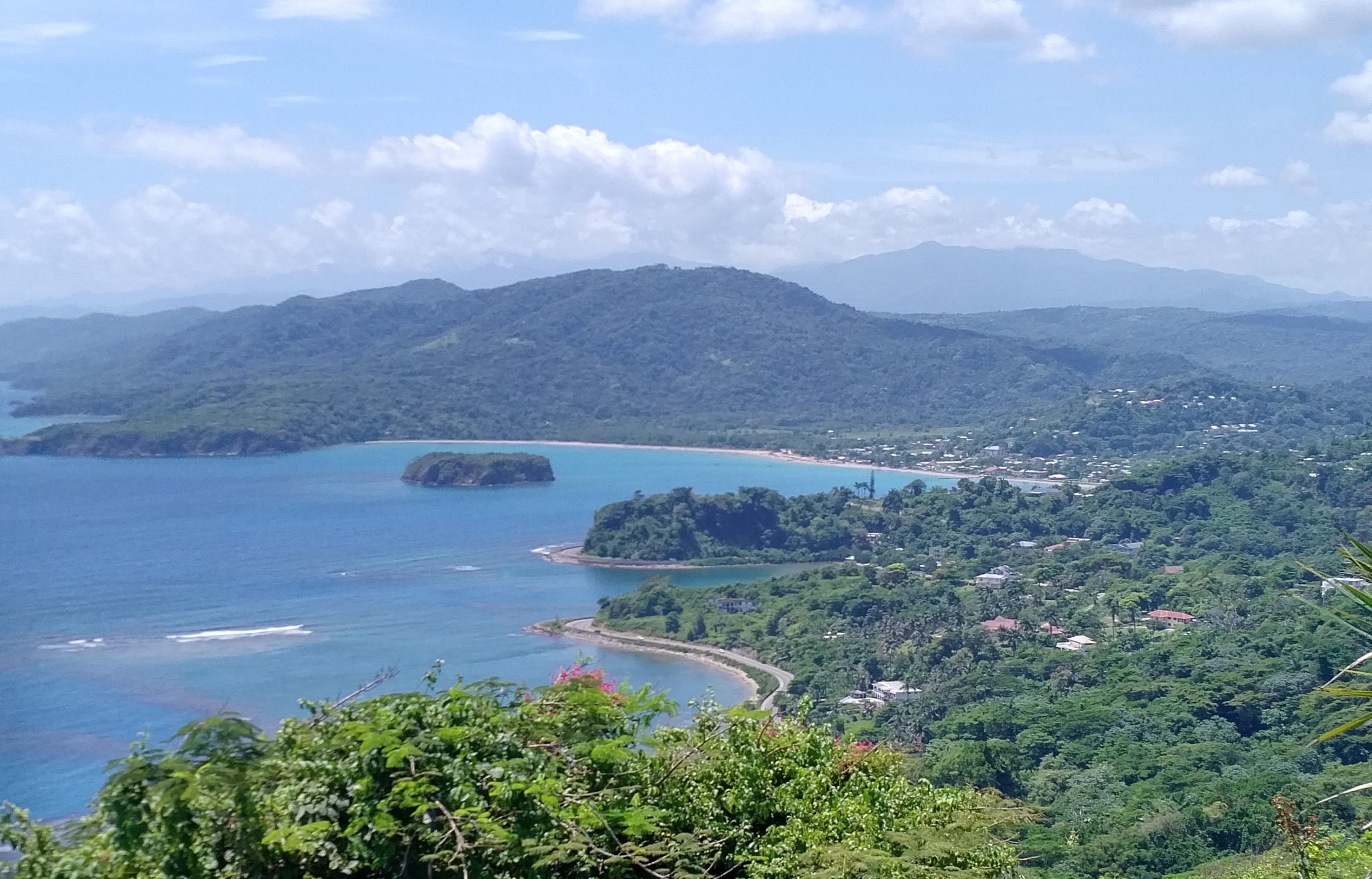 I like the details about the carved steps in the rock leading to the plateaued top. Fleming took some creative licence in describing when the steps were made, the size of the island, and the distance from the shore. He says a couple of times that it is a 300-yard swim to the island.

On a side note, Fleming had a thing for pirates and treasure, didn’t he?