After departing the station of Brig, Switzerland, James Bond has some cleaning up to do in his compartment on board the Orient Express.

Tatiana Romanova is sleeping and Bond does not wake her while he tidied up. When he does attempt to wake her, they are nearly to the station of Lausanne. 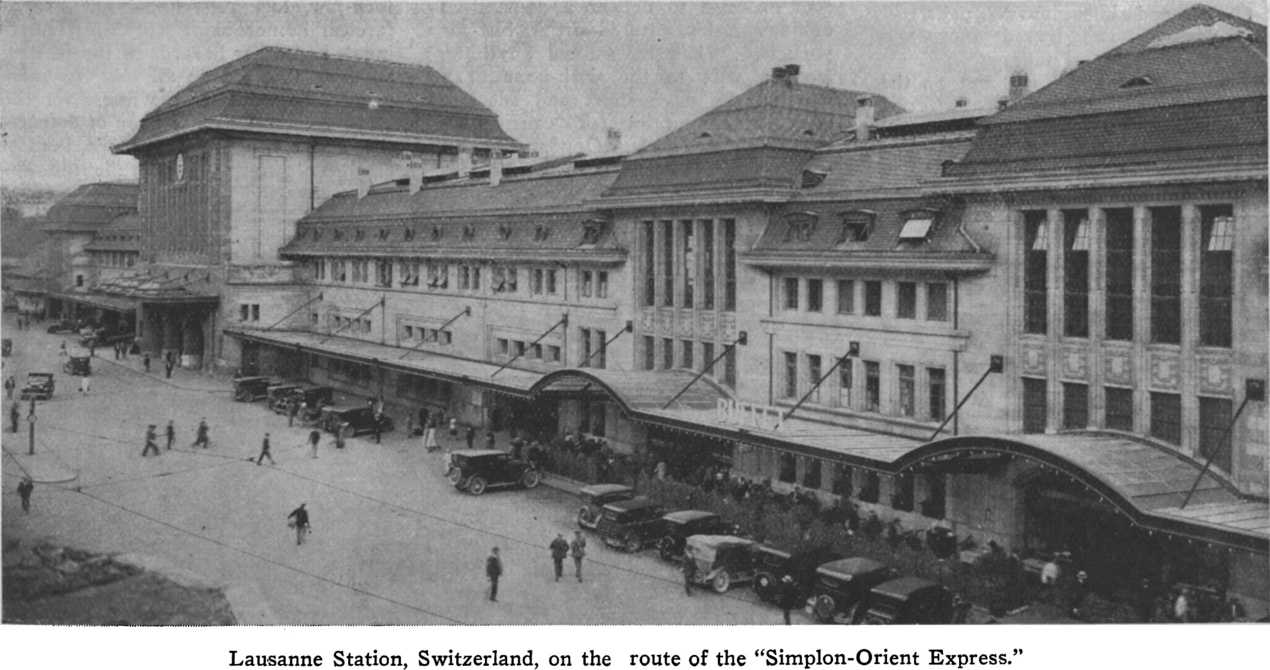 Then an hour later, they reach the French frontier of Vallorbe. Bond waits in the corridor, lest the officials see the mess he made of his compartment. 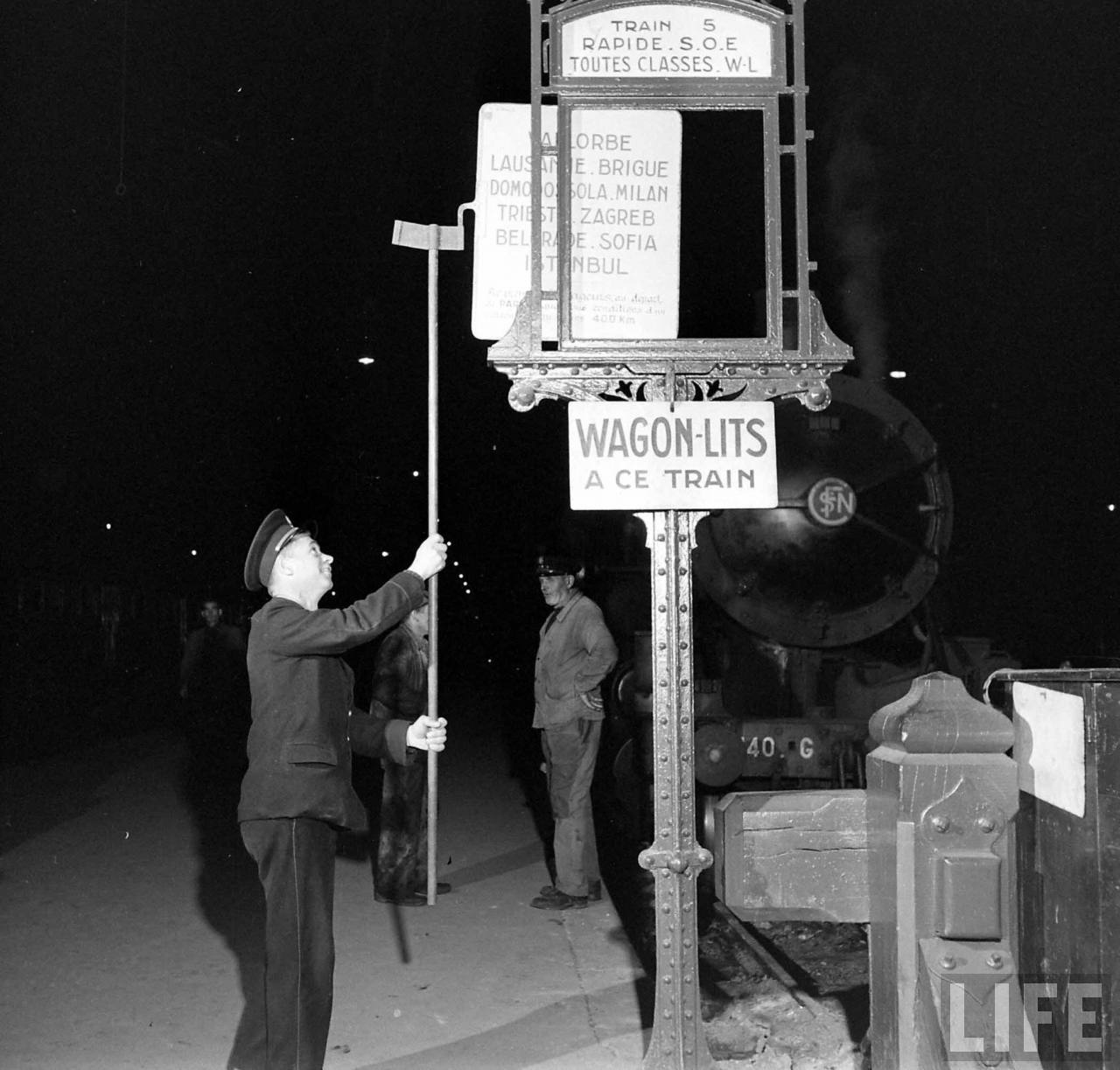 Then they are in France and on the home stretch.