In Moonraker, while in pursuit of Sir Hugo Drax and his Mercedes Type 300 S, James Bond is in his Bentley on the A20 and they pass by Leeds Castle.

Called “The Loveliest Castle In the World, Leeds Castle has been around in some form since 1119. 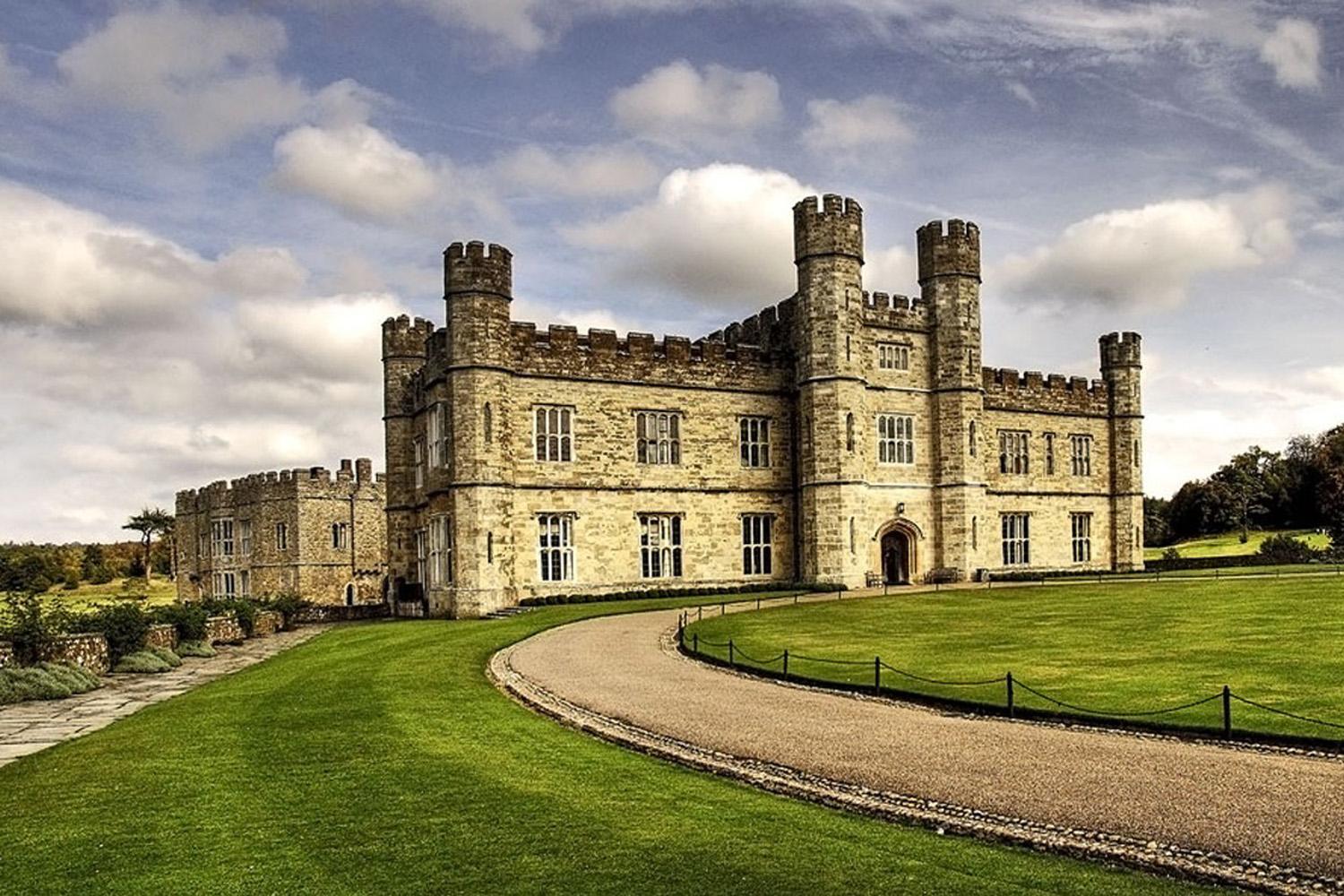 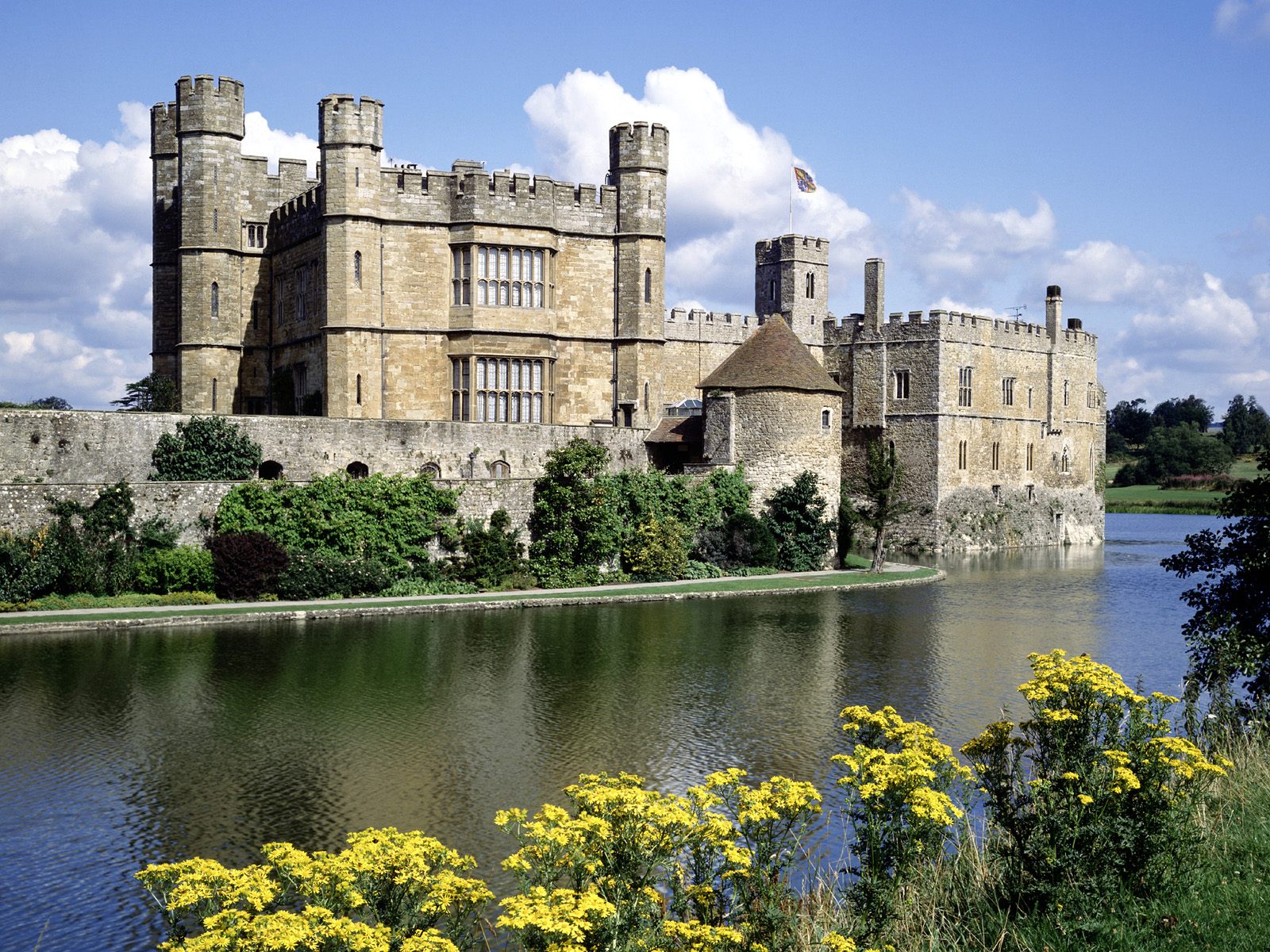 He was touching ninety-five on the straight just before the entrance to Leeds Castle when great lights were suddenly switched on behind him and a four-tone windhorn sounded its impudent ‘pom-pim-pom-pam’ almost in his ear.

He watched affectionately as the Alfa wagged its tail in the S-bend abreast of Leeds Castle and then howled off on the long wide road towards the distant Charing-fork.

As you can see in the map above, the A20 does have a straightaway near the entrance and an S-bend further on down, just as described by Fleming.