After meeting up with Captain Nash at Trieste, James Bond is relieved to have some help, and an opportunity to eat and spend some time with Tatiana.

After eating dinner in the restaurant car – tagliatelli verdi (Green, narrow ribbons of pasta) and an escalope (slice of meat pounded thin and breaded) they retire to their berth. It is just as they are pulling into Mestre – which is the mainland station of Venice. 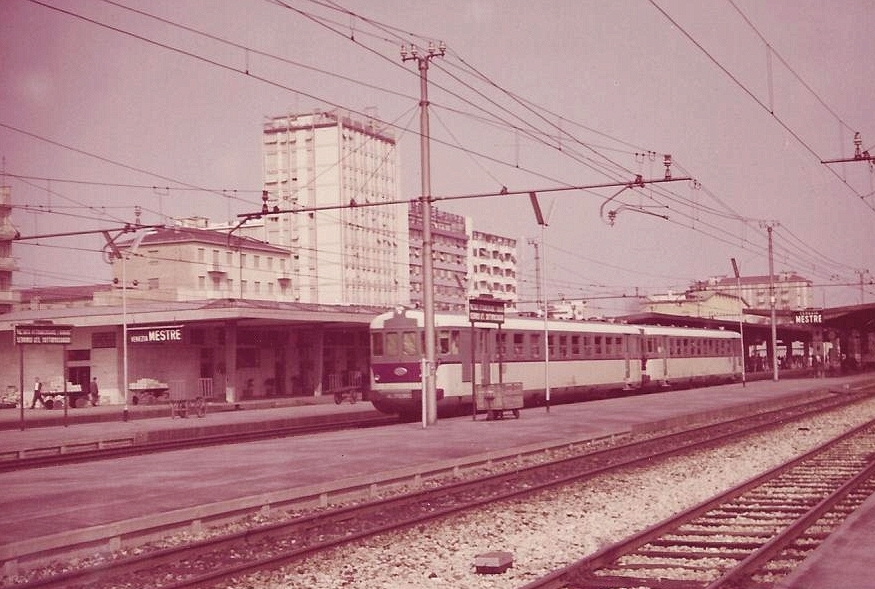 After Mestre, they head to Venice, Bond asks Tatiana if she’d like to see the station, but she says it’s just another station, and she has something else she wants to do with Bond at the moment.

They then fall asleep, continuing to sleep as they pass through Padua (Padova): 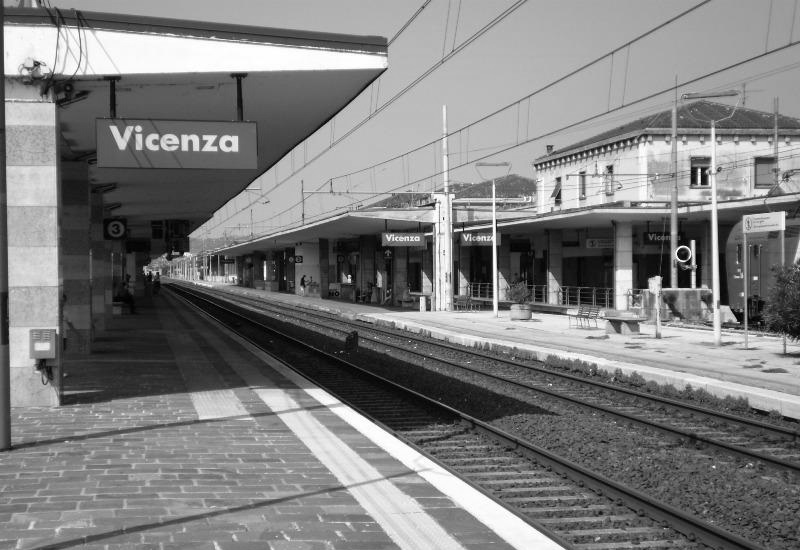 There was then a “fabulous sunset over Verona.”

After passing through Verona, Bond awakes as the sun is going down. He looks out over the Lombardy Plain. He’s feeling good.

That is soon to change.