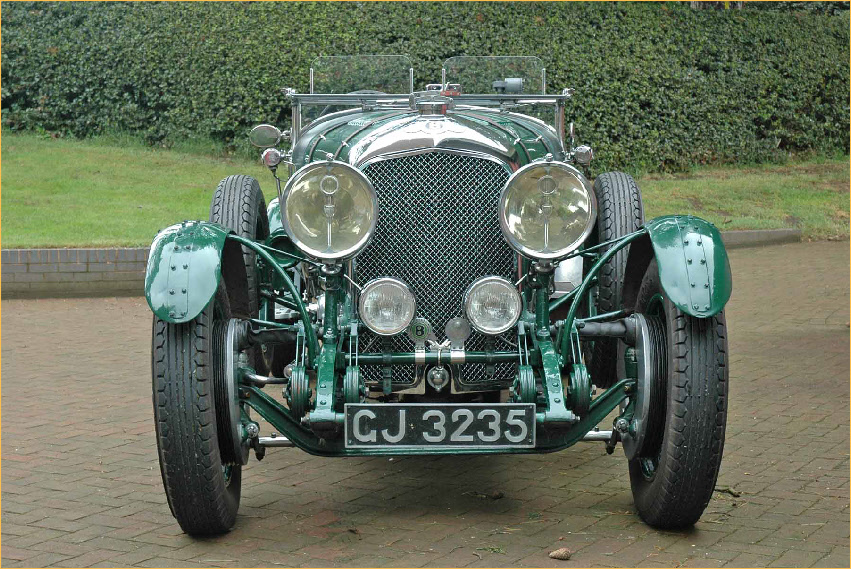 As James Bond is motoring to the launch site of the rocket in Moonraker, we’re told that he switches on the headlamps in his Bentley, and that:

Once through the trees the car was running over a flat concrete apron the limits of which, in the bad light, were out of range even of the huge twin beams of his Marchal headlamps.

I enjoy these little product details that Ian Fleming so obviously likes to place in his narrative.

Marchal is a French automotive parts company that was founded in 1923. Ownership of the brand has passed around in recent years. 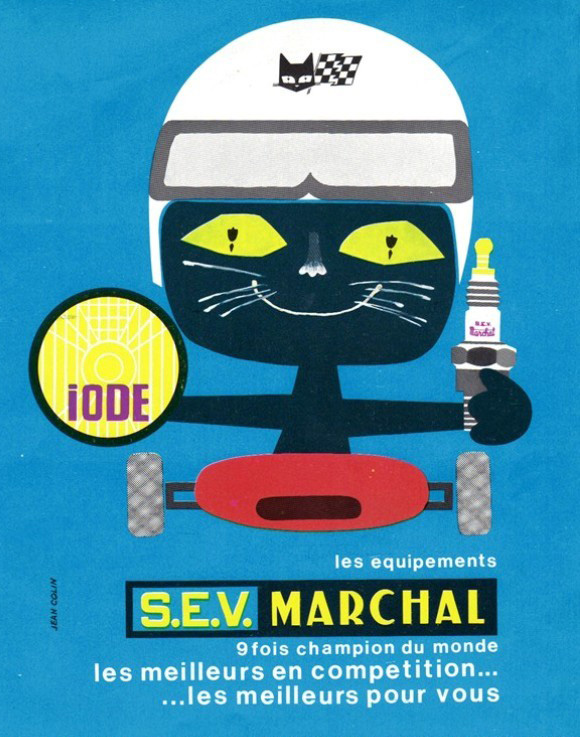 A company called Vintage Headlamp Restoration works at restoring and repairing headlamps such as those that would’ve been used on Bond’s car.

Here is a view of a Marchal headlamp on a 1930 Bentley: 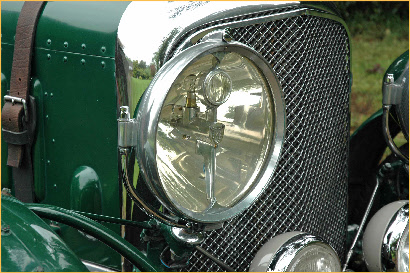 And here is a look at the pair, (the upper set) which may look very much as what Bond would’ve been using on his own car:

One thought on “Marchal Headlamps”