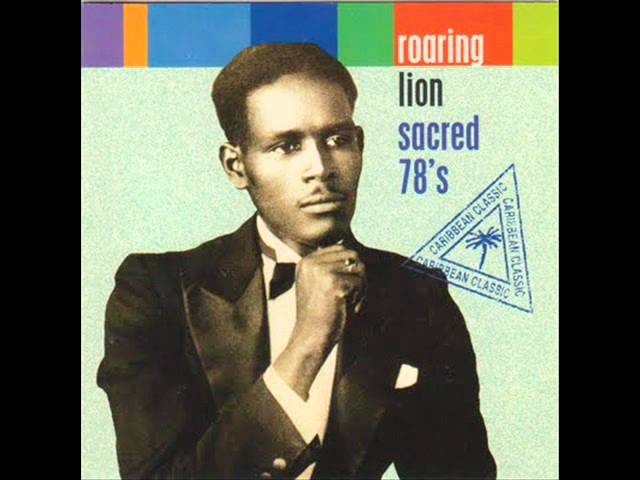 The girl looked down into her left hand and began to whistle softly to herself. There was a happy note of triumph in the whistle. She was whistling ‘Marion’, a plaintive little calypso that has now been cleaned up and made famous outside Jamaica. It had always been one of Bond’s favourites. It went:

All day, all night, Marion,

Sittin’ by the seaside siftin’ sand…

The girl broke off to stretch her arms out in a deep yawn. Bond smiled to himself. He wetted his lips and took up the refrain:

“The water from her eyes could sail a boat, The hair on her head could tie a goat…”

James Bond has just awoken on Crab Key and has seen what he compares mentally to Botticelli’s Venus, he watches a few more moments, as she picks up shells, she begins to whistle a tune that Bond recognizes.

Interestingly in The Man With The Golden Typewriter, there is a letter from Fleming to William Plomer where he gives the background of the song and how it ended up in the book.

I got the words and title of “Marion” in Jamaica, where it has long been my favourite, but it has now been put on records and cleaned up and I dare say it is now called “Mary Ann”. My version is the original Jamaican but I dare say there will be much writing in about it and I will have to decide what to do.

There was a footnote about this reference in the above book: “Fleming had included a slightly risqué song in his original manuscript.“

The “cleaned up” tune referenced by Ian Fleming here is actually entitled Mary-Ann (or Marianne). Composed by Roaring Lion (Rafael de Leon) in 1941, the song was not released until 1945. (Interview with Roaring Lion.)

As Fleming/Bond note the song did become famous outside of Jamaica, as versions from Terry Gilkyson and The Easy Riders, Burl Ives, The Hilltoppers, The Brothers Four, The Merrymen, and Harry Belafonte were released during the late 1950’s and 60’s.

Here is the version from Roaring Lion himself: