In the last pages of From Russia With Love, arrangements are made to transport a package from Paris to London, via Orly Air Base outside of Paris. Rene Mathis says:

We are to fill the laundry basket and and take it to Orly and await an R.A.F. Canberra which will arrive at two o’clock. We hand over the basket. Some dirty washing which was in France will be in England. Yes?

The R.A.F. Canberra was one of the most famous planes in the Royal Air Force, the first generation of jet bombers which were manufactured in the 1950’s.  The last Canberra jet was retired in 2006. 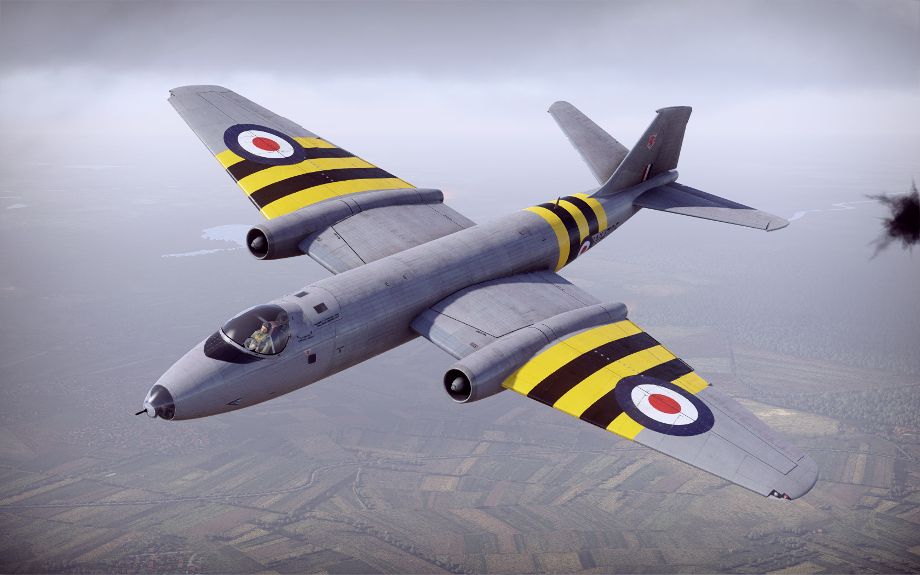