In the opening of From Russia With Love, we are introduced to Red Grant as he lies motionless next to the pool at his villa. Fleming lists out the personal effects which had been piled up next to the man.

To judge by the glittering pile, this had been, or was, a rich man. It contained the typical membership badges of the rich man’s club-a money clip, made of a Mexican fifty-dollar piece and holding a substantial wad of banknotes, a well-used gold Dunhill lighter, an oval gold cigarette case with the wavy ridges and discreet turquoise button that means Faberge, and the sort of novel a rich man pulls out of the bookcase to take into the garden-The Little Nugget– an old PG Wodehouse. There was also a bulky gold wristwatch on a well-used brown crocodile strap. It was a Girard-Perregaux model designed for people who like gadgets, and it had a sweep second-hand and two little windows in the face to tell the day of the month, and the month, and the phase of the moon. The story it now told was 2:30 on June 10th with the moon three quarters full.

Given what we learn later about Grant – his “well laundered, cheap respectable clothes” and “battered suitcase” the items in the excerpt above seem a little out of place.

Let’s take a look at these items.

A money clip, made of a Mexican fifty-dollar piece:

Grant had a few choices here. It could’ve been a longer, thinner lighter, or the square version. Based on nothing but my own thinking, I’m leaning towards Grant going with the squat, boxier lighter. 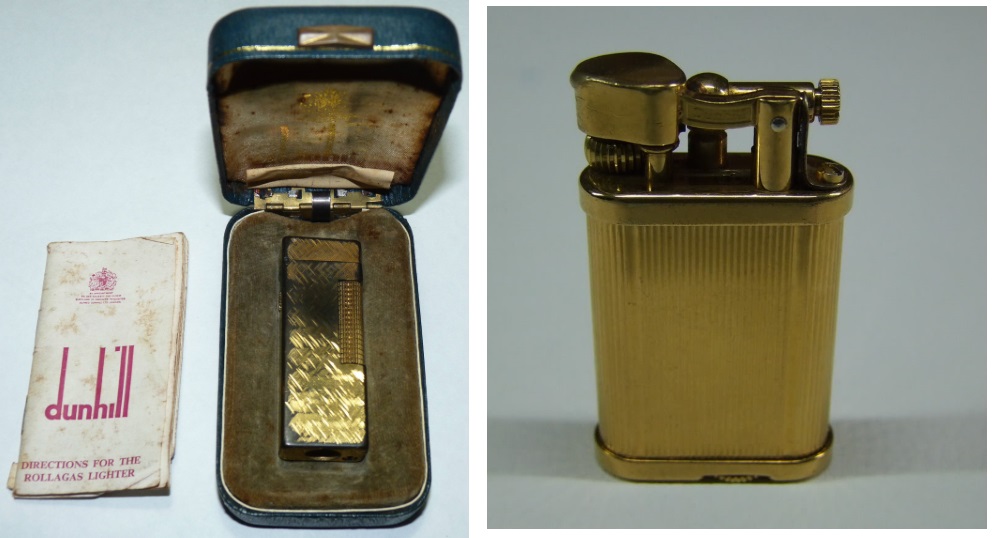 Next up was the oval gold cigarette case with the wavy ridges and discreet turquoise button that means Faberge:

(Yes, I know that is a Sapphire and isn’t turquoise, but this was the best I could find)

Now we’re onto the sort of novel a rich man pulls out of the bookcase to take into the garden-The Little Nugget– an old PG Wodehouse. 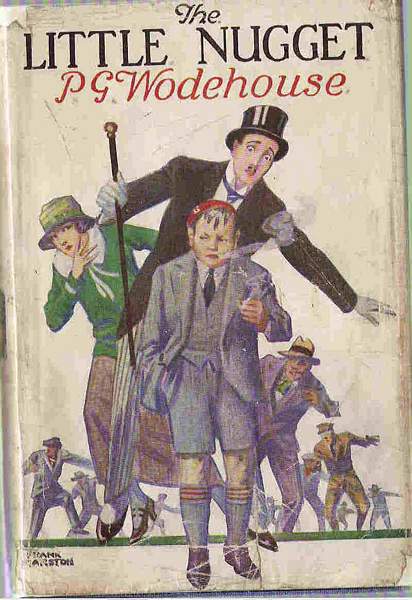 Maybe it is just me, but I find this a rather surprising choice of reading material for a sociopathic moon killer.

Finally, we come to the watch. I searched high and low for the Girard-Perregaux model as described by Fleming, but found nothing from that time period. There were other brands of watches which made the features Fleming describes, so it seems to be that he took the details of these other watches and slapped the Girard-Perregaux name on it. An inquiry to the company sadly went unanswered.

Interestingly, the company recently put out the “1966 Collection” which includes this watch:

If you want all (and I mean ALL) the details on this watch, check this – Girard-Perregaux 1966 Full Calendar “On-The-Wrist” Review.

On a subtler note, given what we learn about Grant and how he is affected by the full moon, I love Fleming slipping in the fact that he wears a watch that tells him the phase of the moon, just so he can keep tabs on himself. Seems a prudent thing to do.