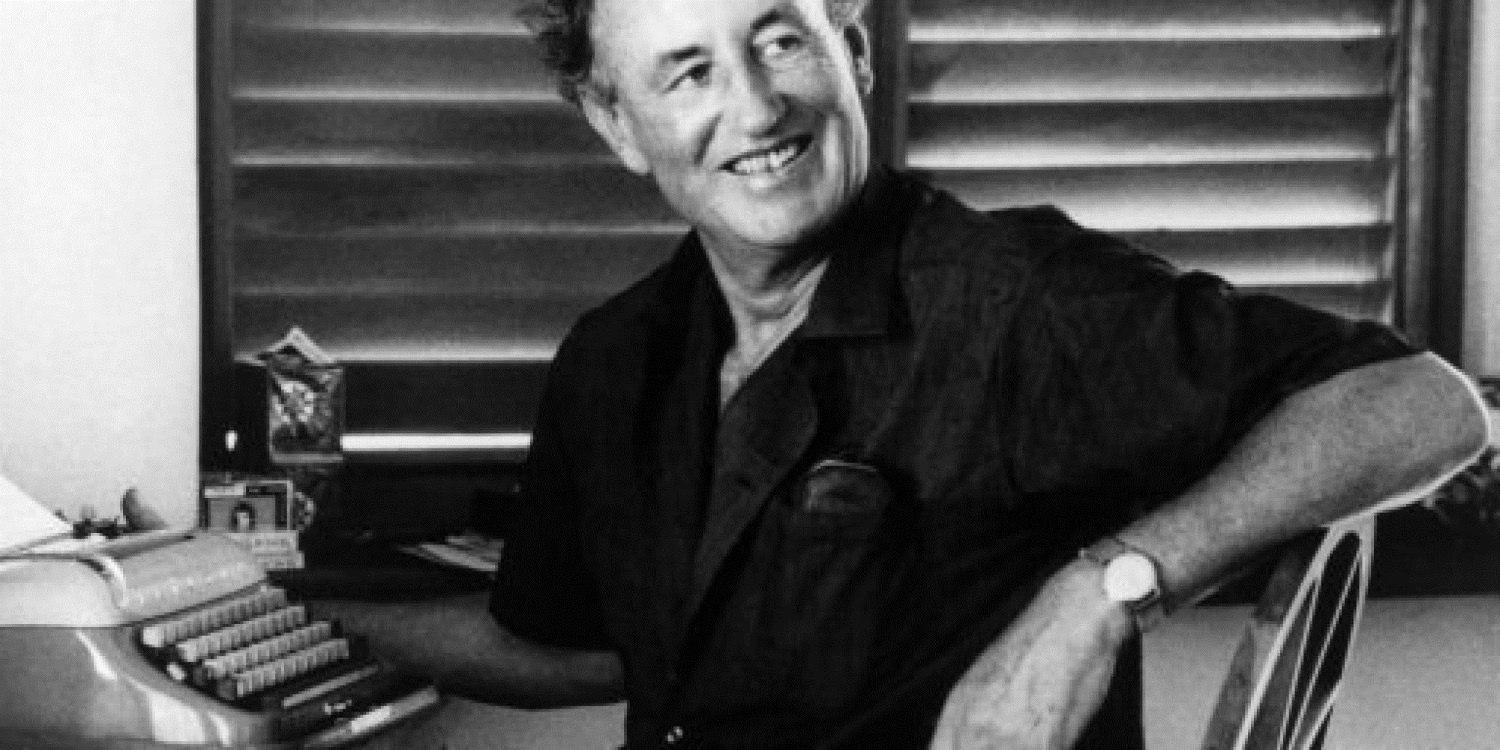 The image of Ian Fleming pecking away at his typewriter at his tropical retreat while sounds of the surf pounding and warm breezes flow through the open windows is an idyllic one, especially for anyone who has dreamed of writing the next bestseller.

Those familiar with Ian Fleming know that his life was usually far from idyllic. A complicated, stubborn man of iron routine, who could be charming, but mostly preferred to avoid social entanglements, Fleming struggled with marital discord and declining health for much of the time in which he spent in his beloved Jamaica writing the James Bond novels.

is a deep-dive into Fleming’s time in Jamaica. This is Mr Parker’s second book about the West Indies, having previously written The Sugar Barons: Family, Corruption, Empire, and War in the West Indies  the knowledge gained from that first book was almost a springboard to this one, as he discovered Goldeneye in the course of researching The Sugar Barons.

It’s worth noting that an adjustment in expectations for the book may be in order, though that is by no fault of Mr Parker. The book title after all tells us that it is about Ian Fleming’s Jamaica – not solely Ian Fleming. Thus there is much in the way of background and history of the island, all of which is fascinating and informative. If you were looking at 320 pages of Ian Fleming and James Bond, that’s not what this book is. In fact, it is not until page 124 that Fleming even begins writing Casino Royale.

All the background information is vital to the story of Ian Fleming and his creation, because there is so much of it in the writings of Fleming. This includes all the Bond novels, not just those in which the setting includes time in Jamaica – Live and Let Die, Dr No, The Man With the Golden Gun and the short stories For Your Eyes Only and Octopussy. All the books and stories reveal the influence of Jamaica, if not directly than by means of a look into the political climate of the time, especially when it comes to the decline of the British Empire and the breakup of the Colonial holdings of the Empire. Fleming’s views on Britain, the United States, colonialism, politics and race are all explored in the context of the influences on his life and it is shown how these views make it in the James Bond novels.

Mr Parker expertly connects passages within the novels with events in Jamaica at the time and within Fleming’s own life – sometimes amusingly. Errol Flynn was a prominent figure around Jamaica in the late 1940’s and it seems that Fleming and Flynn had no use for each other, even as they were vying for the crown of “Jamaica’s most noted expatriate lothario.” Flynn felt Fleming ‘pretentious and full of himself,” while Fleming apparently didn’t care for the Hollywood legend of Flynn either. Mr Parker notes that in From Russia With Love, when Tatiana Romanova tries to compliment Bond by telling him he looks like an American film star, Bond snaps back at her ‘For God’s sake! That’s the worst insult you can pay a man!’

The relationship of Ann and Ian Fleming is also crucial to the account, as once again, the ups and downs of this relationship are reflected in Ian’s writing. (See the views of marriage as written in Diamonds Are Forever.) Ann came to hate and avoid Jamaica, which left Ian free to carry on affairs with the likes of Millicent Huttleston Rogers, Lady Jeanne Campbell and Blanche Blackwell. Ann meanwhile carried on with Hugh Gaitskell in much the same manner in which she had carried on with Ian when she was married to someone else. Despite this, the pair never divorced, and would still write affectionately to and about the other. Ian’s friend and Jamaican neighbor Noël Coward even created characters in his plays which were obviously based on Ian and Ann, and Blanche Blackwell. Mr Parker draws these connections for us in Coward’s work, while detailing the unlikely friendship between the men.

Mr Parker spent extensive time interviewing those who actually knew Fleming. As the years go by, these accounts become even more precious, knowing that in the not-so-distant future, this generation will be gone. Blanche Blackwell, still going strong at 102, her son Chris Blackwell, who now owns Goldeneye, Jamaican swimming champion Barrington Roper, who Fleming used as a guide, and surviving members of the Fleming’s extended family were among those who assisted Mr Parker with his research for the book.

There are numerous photographs throughout the book, both in-line and as part of a color collection in the center of the book. I cannot stop looking at the photo on page 253 which shows Ian sitting on a windowsill in Goldeneye, and sitting next to him, on his right is Blanche and on his left is Ann. The contrast is startling. Blanche is wearing what looks like a button-down shirt over presumably a swimsuit, with her bare legs dangling down. Ann, on the hand is more formally dressed, with a high neckline blouse and long skirt and you see no leg from her. Ian is sitting up straight, arms crossed on his lap, with something of a sheepish look on his face.

Both Jamaica and Ian Fleming changed during the time he kept his residence there. The island gained in popularity as a tourist spot and won its independence from Britain, Fleming bought his land in 1946, was married there in 1952 as a ‘sleek’ 44-year-old and a dozen years later was a dying man having exhausted his body from years of living too hard. Mr Parker captures this period for both Jamaica and Ian Fleming, giving us a view that has not been seen in this detail previously.

The book was released in the UK last August, but is not set for a US release until March 11th of 2015.

On the image below you can preorder the book for its March US release:

If you can’t wait until March, you can order the book through Amazon UK, just be prepared to pay a bit more for the shipping – it’s not too much though. Click here:

This book is a most welcome addition to my James Bond/Ian Fleming library and I’m sure it will be to yours too.

One thought on “Review of Matthew Parker’s “Goldeneye””