In Diamonds are Forever, cab driver Ernie Cureo is dropping James Bond off at the Tiara, and offers some parting advice.

…If ya got work to do in Vegas ya better wait till ya know ya way around. And watch the gambling, friend.” He chuckled. “Y’ever hear of those Silence Towers they have in India? They say it takes those vultures only twenty minutes to strip a guy to the bones. Guess they take a bit longer at The Tiara. Mebbe the Unions slow ’em down.”

The Silence Towers in India. How many times have we read that passage and not really known what it was actually referring to?

The truth it turns out, is pretty gruesome. The Towers of Silence, or Dakhma are used by the Zoroastrians as a way of disposing of their dead.

The towers are usually circular, with a flat top and a pit in the middle. Dead bodies are placed on top of the tower, in full exposure to the sun and birds such as vultures. (Thus Cureo’s comment) Once the bones have been picked over and bleached by the sun, they are pushed into the center of the pit where they further disintegrate. 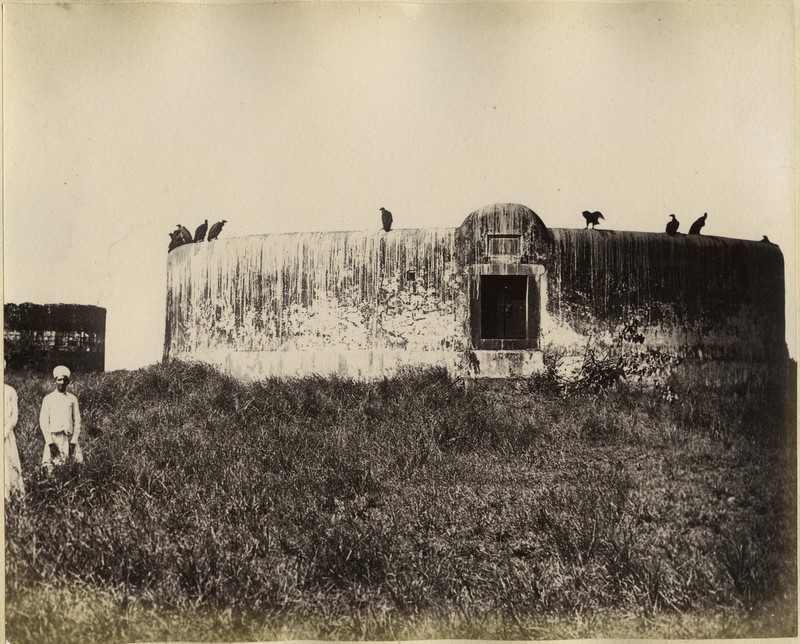 Again, Fleming sliding in a seemingly obscure reference, which when examined closer, brings a richness of sense and flavor to the books.

One thought on “Silence Towers of India”