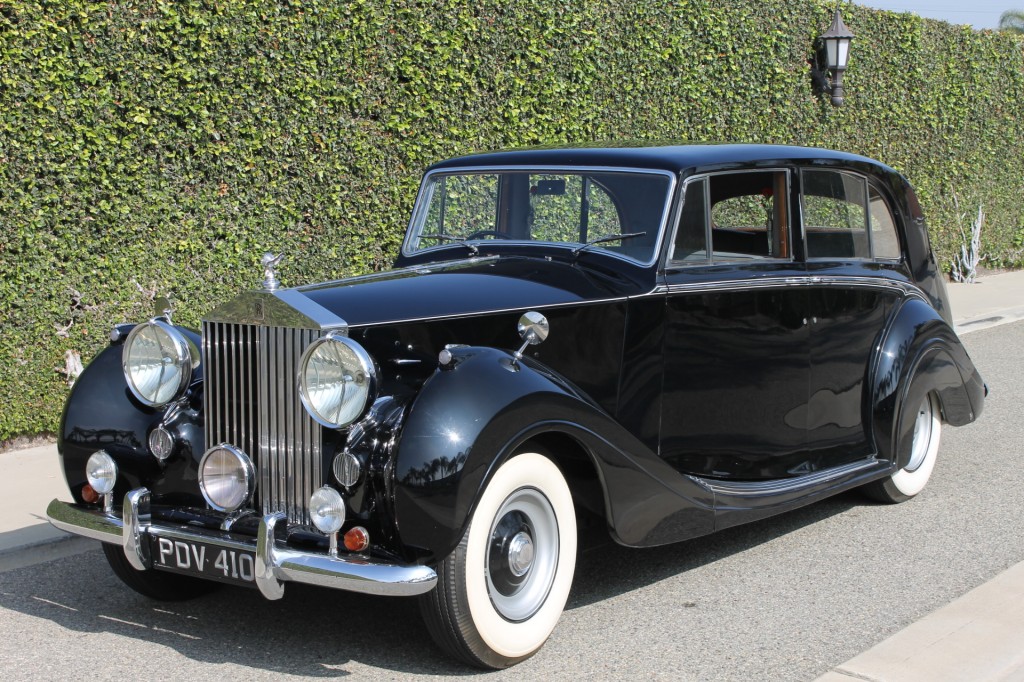 In Dr No, M is arriving at his office on the first day of March.

When the old black Silver Wraith rolls with the nondescript number-plate stopped outside the tall building in Regent’s Park and he climbed stiffly out on to the pavement, hail hit him in the face like a whiff of small-shot.

The Silver Wraith was manufactured between 1946 and 1958. It was the first post-war auto from Rolls-Royce. The car featured a 4,257cc overhead-inlet, straight six cylinderside-exhaust engine, and was the first Rolls-Royce to feature hydraulic brakes. 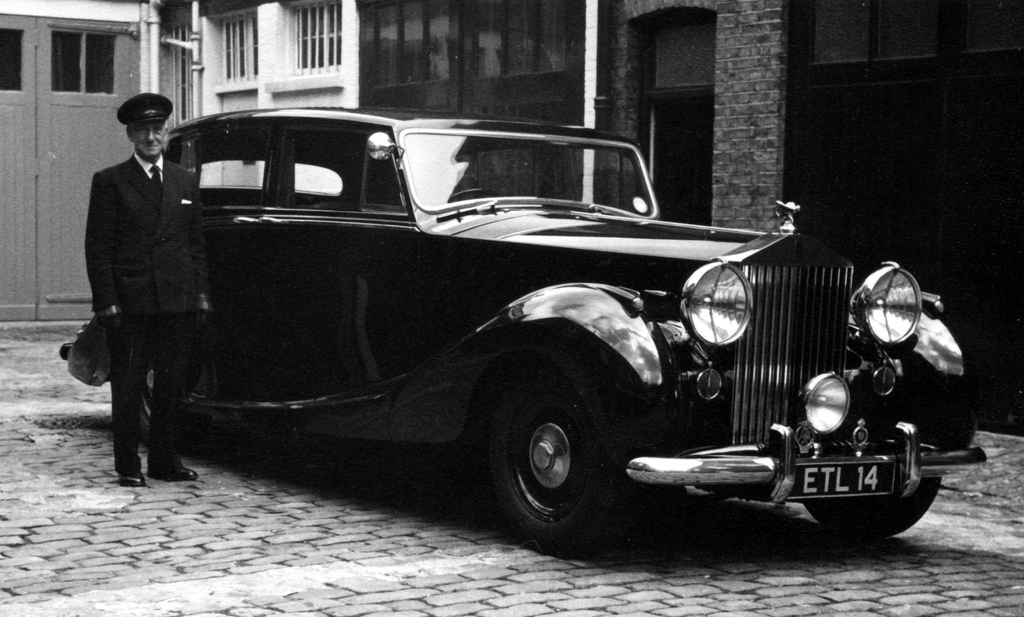 If you’re interested, this 1954 Silver Wraith is for sale.

(Rolls had manufactured the Rolls-Royce Wraith in 1938-9 – if Fleming was really going “old” it’s possible he was referring to this car.)