While in Belgrade, at the apartment of Stefan Trempo, James Bond and Tatiana Romanova have some refreshments before returning to the Orient Express for the next part of their journey in From Russia With Love.

Later, after Slivovic and smoked ham and peaches, Tempo came and took them to the station and to the waiting express under the hard lights of the arcs.

Slivovic (or Slivovitz or Slivovice or Šljivovica) is a plum brandy, common in Central and Eastern Europe. It is known as the national drink of Serbia and the plum is the national fruit. It is revered more than any other alcoholic drink in the country. It is part of many folk remedies.

Even today, Serbians are known to have a shot of brandy upon waking up, to “wash away” the viruses and accelerate circulation. It is used for day-to-day use as well as mourning and celebrations. 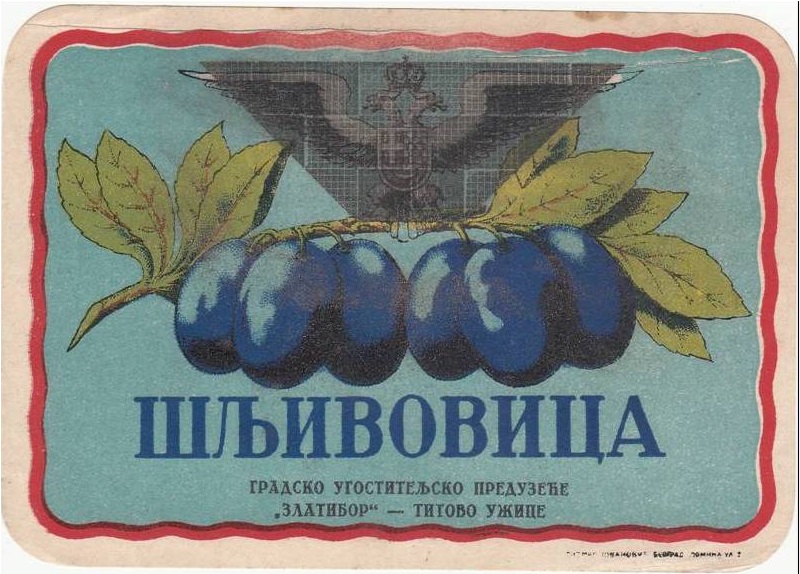 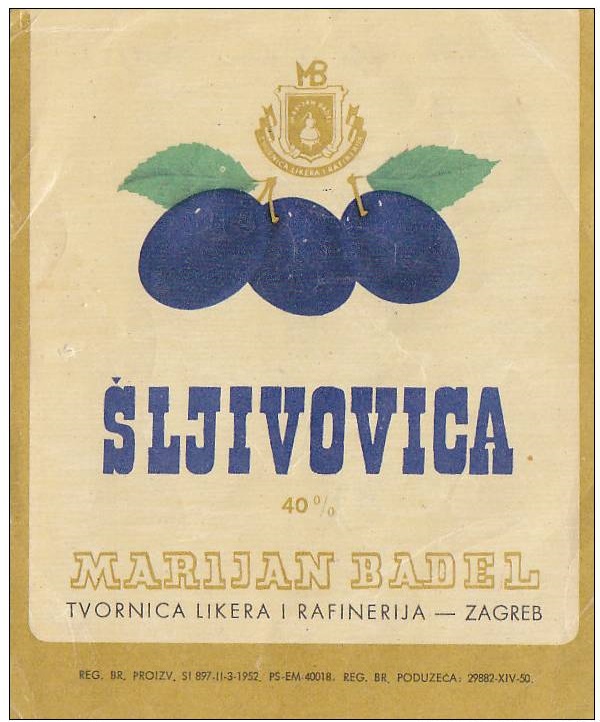 It is easy to read over the passage and completely not register “Slivovic,”or give it a second thought. But as usual, Ian Fleming provides the exact correct beverage for what people in that location, at that time, would be drinking.

(On a food note, smoked meats are very popular in Serbia, and peaches are almost as plentiful as plums.)