There is an amusing little incident in Moonraker where James Bond is driving and he sees a sign that makes him stop his car to look closer.

Startled at the great crimson words, Bond pulled in to the curb, got out of the car and crossed to the other side of the street to get a better view of the big skysign.

Ah! That was it. Some of the letters had been hidden by a neighbouring building. It was only one of those Shell advertisements. ‘SUMMER SHELL is HERE’ was what it said.

Bond smiled to himself and walked back to his car and drove on.

When he had first seen the sign, half-hidden by the building, great crimson letters across the evening sky had flashed a different message.

It used to be that you had to use a different oil in your car in the summer and the winter. During the summer you used a thicker oil so that the heat would not cause the oil to break down as quickly. If you used that same oil in the winter, the cold would make it so thick that it would be difficult to start your car. 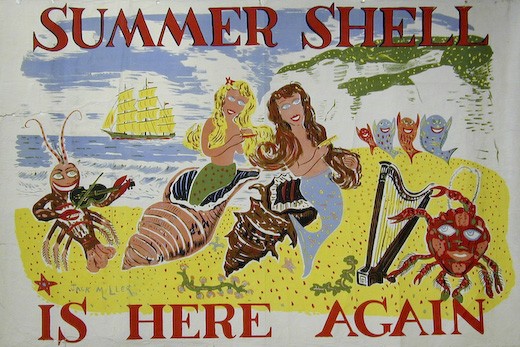 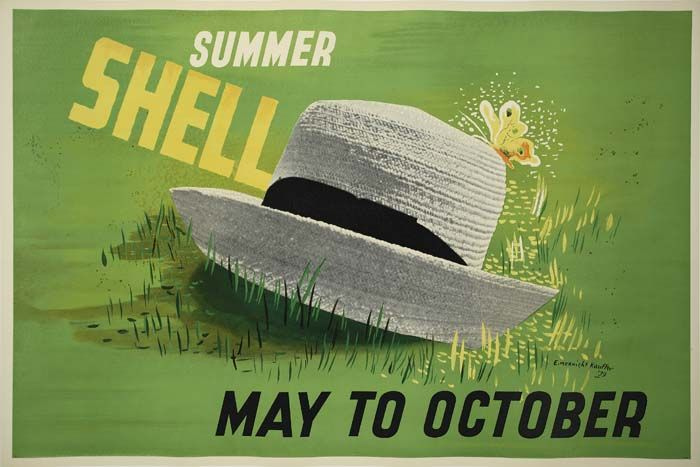 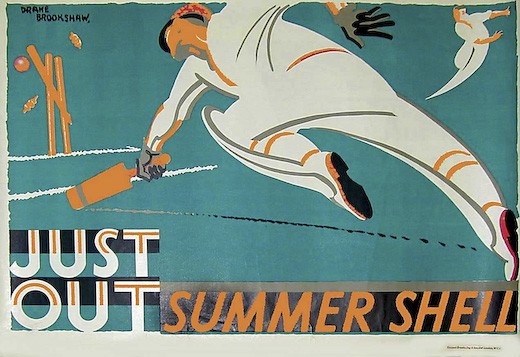 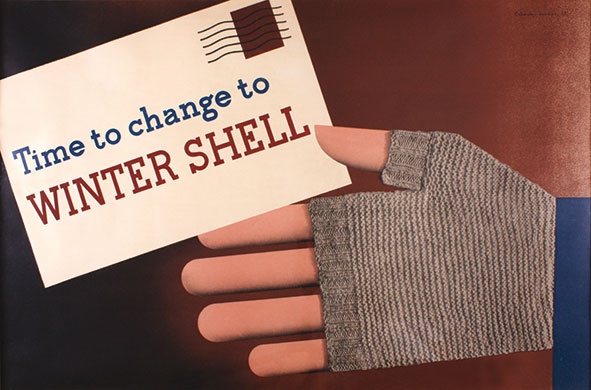 Oils these days are multiviscosity – which means they flow just fine cold and then thicken and protect as the engine heats it up. So we don’t need to use various weather oils in our automobiles.

I’d love to find a neon sign like what Bond saw above, but haven’t been able to find a photo anywhere. If you see one, let me know.

3 thoughts on “SUMMER SHELL IS HERE”