In Diamonds Are Forever, James Bond and his good buddy Felix Leiter take a road trip from Manhattan to Saratoga.

“Almost due north up the Hudson. In New York State. Just south of the Adirondacks and not far short of the Canadian border. We’ll take the Taconic Parkway. There’s no hurry, so we’ll go easy.

Leiter impresses Bond with his car, the Studillac, and then they’re off and running.

They wrangled cheerfully over the respective merits of English and American sports cars until they came to the Westchester County toll and then, fifteen minutes later, they were out on the Taconic Parkway that snaked away northwards through a hundred miles of meadows and woodlands, and Bond settled back and silently enjoyed one of the most beautifully landscaped highways in the world, and wondered idly what the girl was doing and how, after Saratoga, he was to get to her again.

The Taconic State Parkway was built beginning in 1927, and the 105.3 mile highway was completed in 1963. From the beginning it was meant to show off the wonderful scenery of that part of New York State. It was built as a road to drive on and enjoy, rather than to make good time. The excellent Wikipedia entry on the Parkway shows the lengths the engineers went to:

Landscape architects like Gilmore Clarke worked closely with engineers and construction crews during the Taconic’s construction, often on site. Some features of the road’s design address practical considerations and increase safety. Curves that climbed or descended were banked to increase vehicle traction and permit better drainage. Likewise the curves in undulating terrain are located to reduce blind spots at crests and keep the sharpest turns out of valleys. These also make sure that views of distant landscapes open up on downgrades and on long curves, when they are less distracting.

Closer to the road, on the northern sections in Columbia and Dutchess counties, the road was routed to showcase a nearby view of wooded hillside or a farm. Since trucks were not permitted on the road, in many sections tree branches overhang the roadways, creating a park-like feel. The curve of the northbound Amvets bridge over Croton Reservoir echoes the surrounding hills. On the medians and berms, plantings were carefully planned to maintain continuity with the surrounding woods. On the descent into Peekskill Hollow in Putnam Valley, the trees and shrubs above the retaining wall on the east side were transplanted from the path of the highway, which retained the appearance of the local forest and saved money. Overpasses, both carrying roads over the parkway and carrying it over roads, were faced in native stone. The grade intersections, usually a feature engineers tried to avoid, helped keep local east–west routes open and connect the parkway to the landscape it traversed.

Bond certainly enjoyed the scenery during his ride with Leiter. 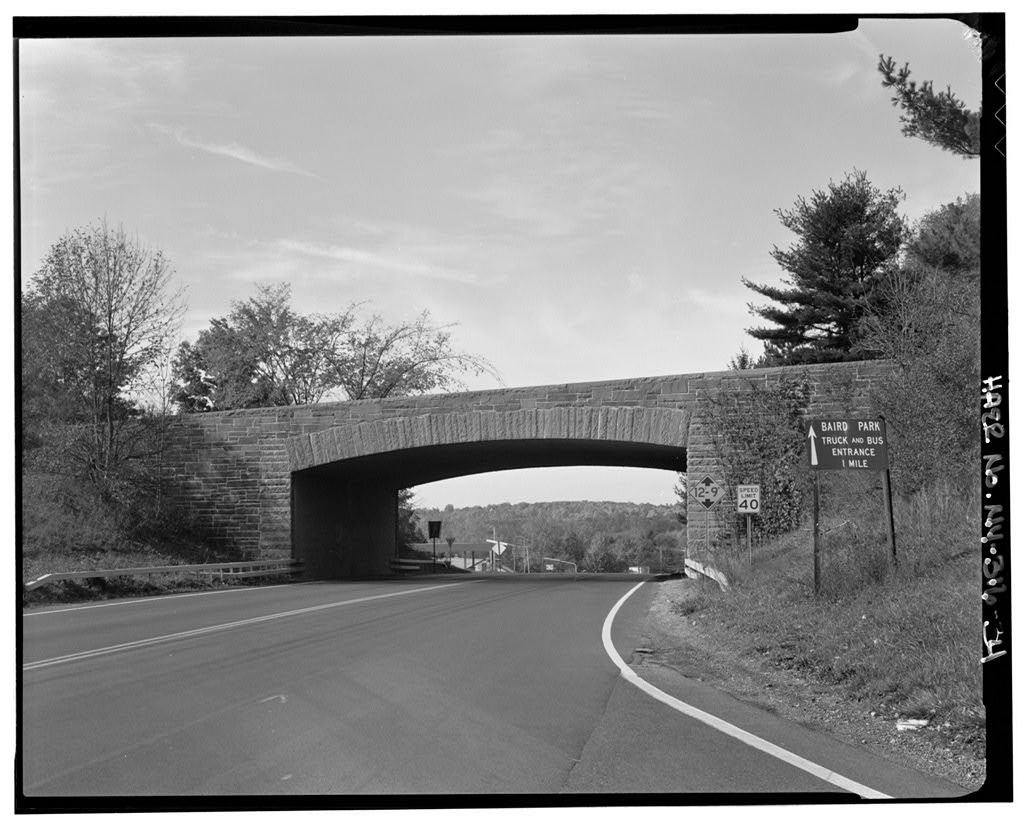 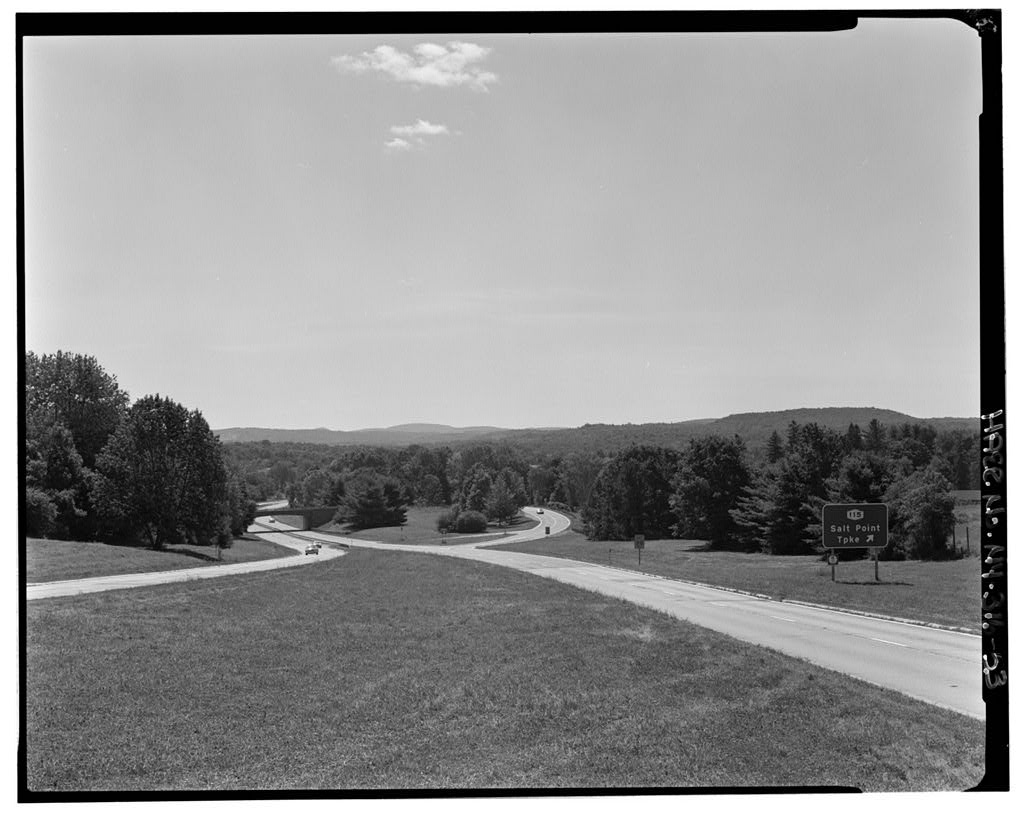 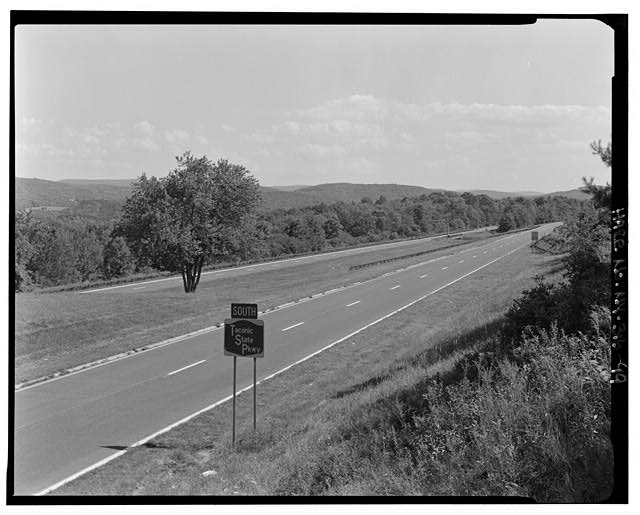 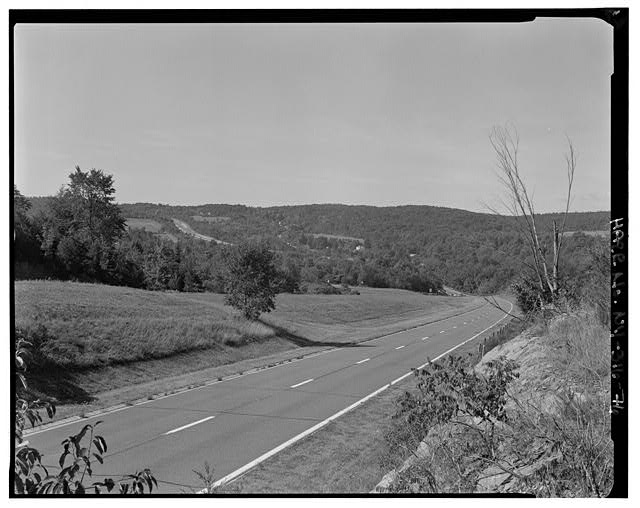