The Femoral. And the External Iliac.

When the Orient Express carrying James Bond and Tatiana Romanova plunges into the Simplon Tunnel, it is time for Bond to take action to save his life, and reputation of the British secret service.

After managing with his gunmetal cigarette case to deflect the bullet shot from Grant’s War and Peace book/gun and playing “dead.” Bond explores his senses, checks the location of his case with the hidden knife and ponders his strike:

It would be a near thing. Bond desperately tried to remember simple anatomy. Where were the mortal places in the lower body of a man? Where did the main artery run? The Femoral. Down the inside of the thigh. And the External Iliac, or whatever it was called, that became the Femoral? Across the centre of the groin. If he missed both, it would be bad.

The Femoral artery and External Iliac are the main paths for blood flow to and from the heart and the lower body. 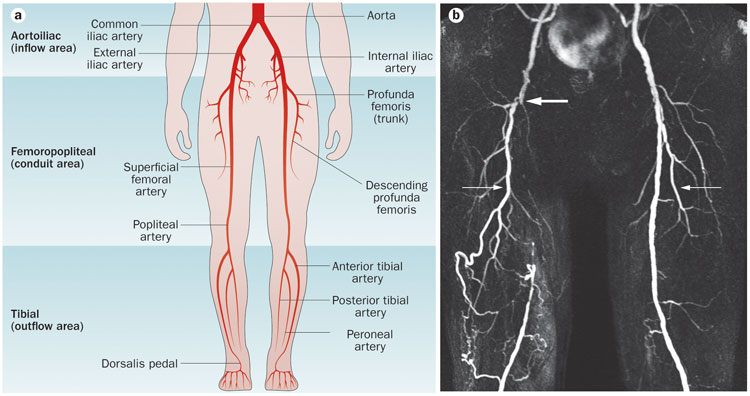 As you can see, Bond would be aiming to plunge his knife into the area of the inside of Grant’s thigh, or the middle of his groin.

Bond is successful in his surprise attack, though he still needs to use Grant’s own book/gun to finish off the SMERSH agent.