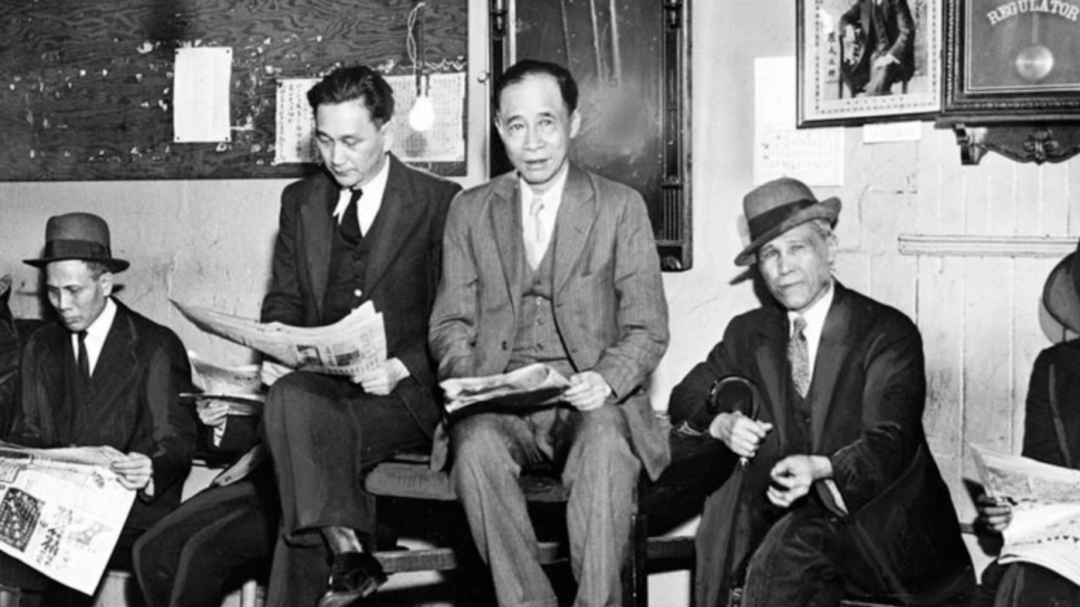 The great Tong wars of the late ‘twenties.

Then began the great Tong wars of the late ‘twenties. The two great New York Tongs, my own, the Hip Sings, and our rival, the On Lee Ongs, joined in combat. Over the weeks hundreds on both sides were killed and their houses and properties burned to the ground. It was a time of torture and murder and arson in which I joined with delight.

James Bond and Honey Rider are dining as guests of Dr No on Crab Key, listening to the Dr tell them the story of his life. He recalls his early years in China where he first became associated with the Hip Sings tong gang as a young man, and subsequently ran into some trouble which forced the gang to send him to New York.

Tong wars in the United States began in the 1880’s in San Francisco. Gangs spread to Chinatown communities across the United States. The Hip Sing tong was the first established on the east coast, and became the only bicoastal tong. Among their rivals in New York was the On Leong tong, with whom they battled from the early 1900’s to the 1920’s. The On Leong had the cops in their pockets; the Hip Sing won the district attorney’s office to its side.

The On Leong and Hip Sing organizations exist to this day.

The two plus decade run is well documented in Tong Wars: The Untold Story of Vice, Money, and Murder in New York’s Chinatown published in 2016.

Pictured in the top photo are members of the Hip Sing tong.

One thought on “The great Tong wars of the late ‘twenties.”