In Moonraker when M is outlining to James Bond the predicament involving Sir Hugo Drax, he makes the following reference:

Drax would have to resign from Blades and the next thing there’d be a libel action brought in his defence by one of his friends. Tranby Croft all over again. At least, that’s how Basildon’s mind is working and I must say I can see it that way too. Anyway,” said M. with finality, “I’ve agreed to help and”, he looked levelly at Bond, “that’s where you come in.

Tranby Croft is a reference to a baccarat cheating scandal from the 1890’s, which peripherally anyway, involved the future King of England. A certain Colonel William Gordon-Cumming was accused of altering his bets after the cards had been dealt. The scandal ended up with legal action, and finished the Colonel’s career in “high society” – though some to this day feel that he was the victim of a miscarriage of justice.

The actual Tranby Croft is the estate where the incident took place, located in the East Riding of Yorkshire. 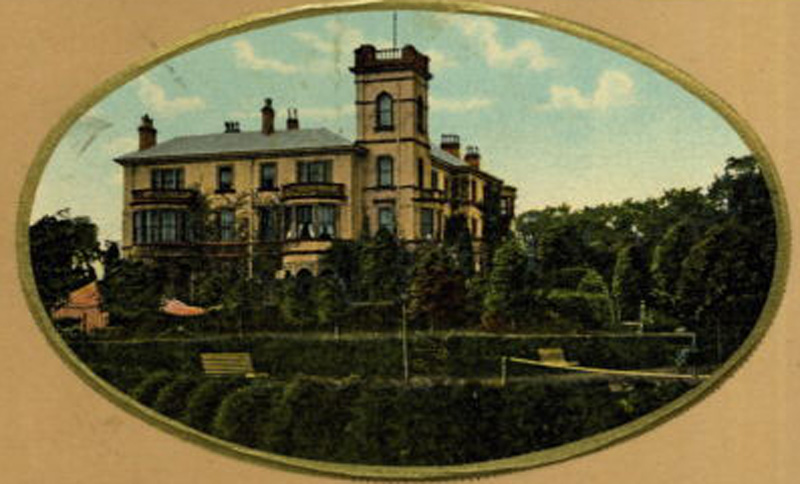