Hoagland Howard Carmichael was an American composer, singer and actor who is referenced in two James Bond novels as a good representation of what agent 007 looks like.

In Casino Royale, it is Vesper Lynd who first makes this connection.

‘He is very good-looking. He reminds me rather of Hoagy Carmichael, but there is something cold and ruthless in his …’

Bond is told of this, and later muses:

As he tied his thin, double-ended, black satin tie, he paused for a moment and examined himself levelly in the mirror. His grey-blue eyes looked calmly back with a hint of ironical inquiry and the short lock of black hair which would never stay in place slowly subsided to form a thick comma above his right eyebrow. With the thin vertical scar down his right cheek the general effect was faintly piratical. Not much of Hoagy Carmichael there, thought Bond, as he filled a flat, light gunmetal box with fifty of the Morland cigarettes with the triple gold band.

Rather like Hoagy Carmichael in a way. That black hair falling down over the right eyebrow. Much the same bones. But there was something a bit cruel in the mouth, and the eyes were cold.

These are the only mentions of Carmichael, but the description of Bond stays pretty consistent throughout the series. 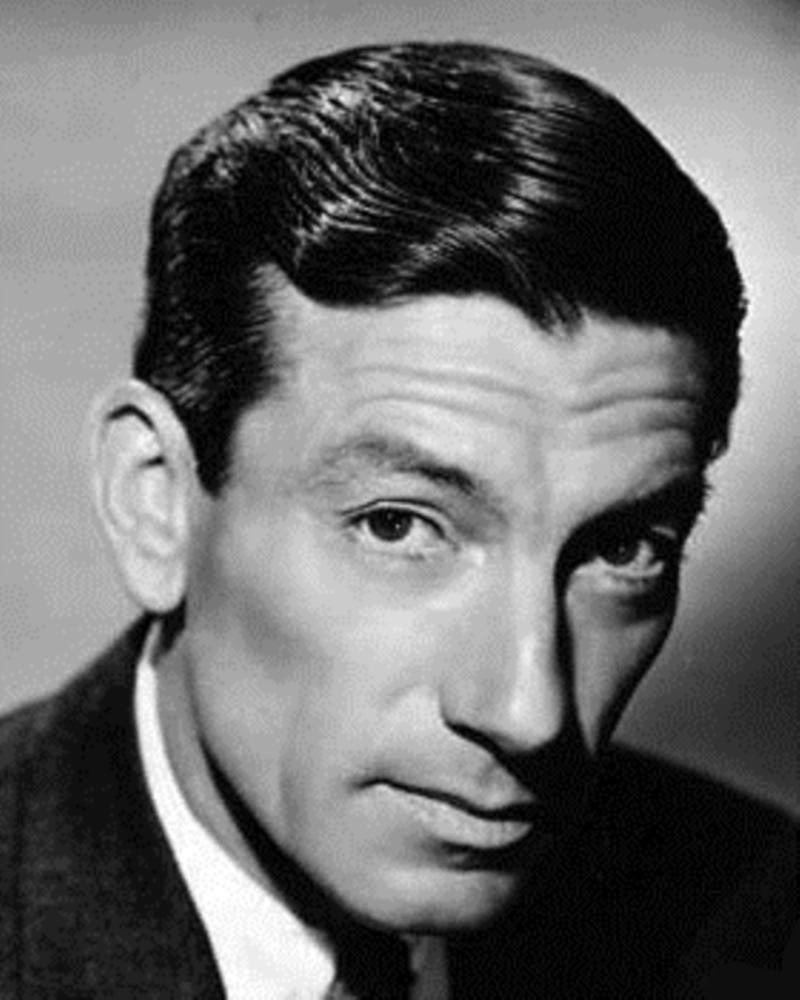 Fleming himself had a drawing of James Bond commissioned for a comic strip artist to use for a series in the Daily Express. 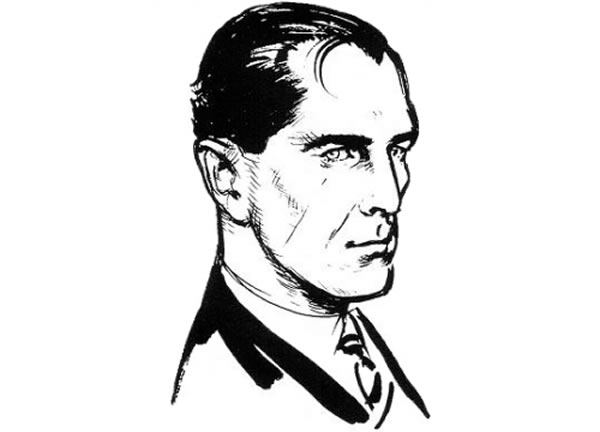 I would quibble slightly with the receding hairline, but this is Fleming’s own interpretation, so we’ll have to accept it.