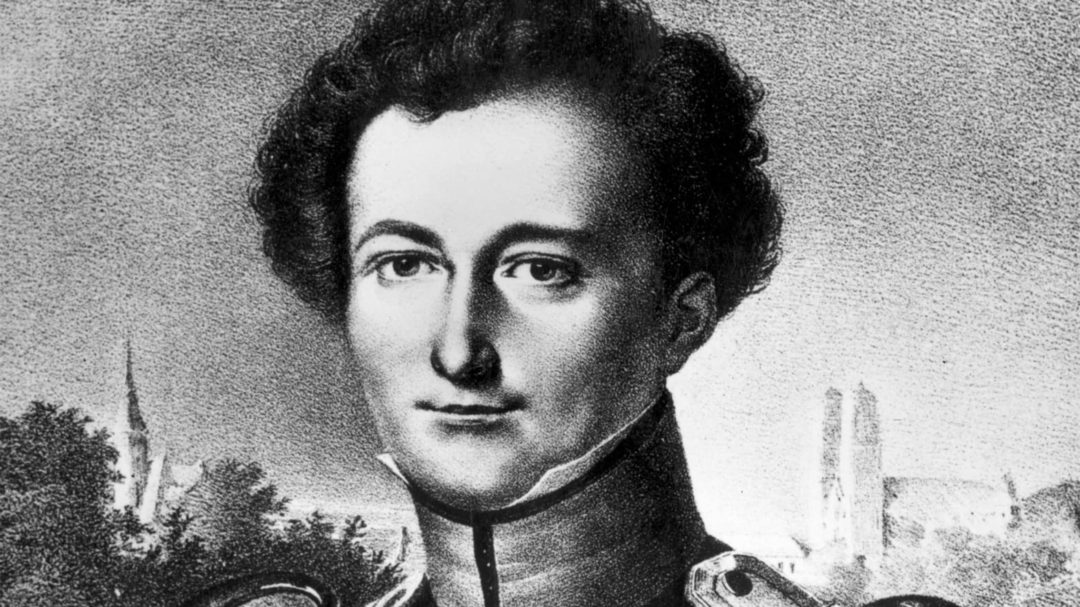 Bond had left Scotland Yard with the feeling that he had achieved Clausewitz’s first principle. He had made his base secure.

Irritation flickered at the corner of the thin mouth. “Mister Bond, power is sovereignty. Clausewitz’s first principle was to have a secure base. From there one proceeds to freedom of action.

I. General Principles For Defense

1. To keep our troops covered as long as possible. Since we are always open to attack, except when we ourselves are attacking, we must at every instant be on the defensive and thus should place our forces as much under cover as possible.

Clausewitz, The Principles of War.

General Carl von Clausewitz (1780-1831) was a Prussian general and military theorist. his works included On War and The Principles of War. He served as field soldier, with combat experience against Revolutionary and Napoleonic France.

His ideas are noteworthy for among other things, the idea that war is a continuation of politics, and his approaches are even taught in business schools today.

Fleming twice using the secure base theory confirms the idea that Bond and his enemies are involved in a strategic war, which requires planning and forethought, which brings to mind another of Clausewitz’s quotes:

“No one starts a war–or rather, no one in his senses ought to do so–without first being clear in his mind what he intends to achieve by that war and how he intends to conduct it.”

It’s a similar thought to making your base secure, in Moonraker Bond makes his base secure by gathering information and having his objectives clear in mind. Dr No, on the other hand has a physical base at his disposal from which he attacks the outside world.