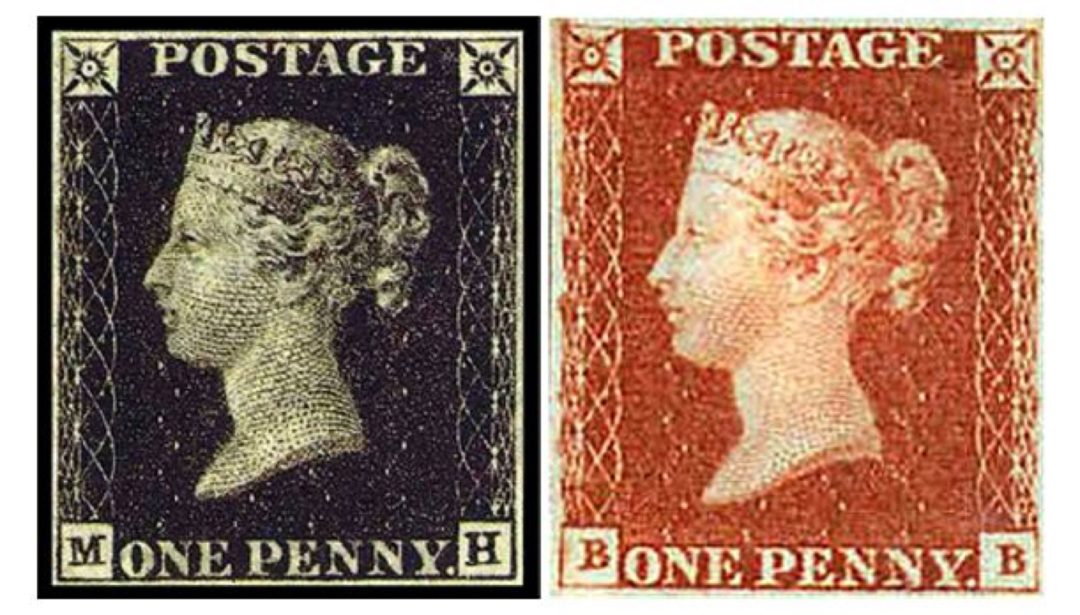 When they let me out of the hospital I went to Silberstein, the greatest stamp dealer in New York. I bought an envelope, just one envelope, full of the rarest postage stamps in the world. I took weeks to get them together. But I didn’t mind what I paid–in New York, London, Paris, Zurich. I wanted my gold to be mobile. I invested it all in these stamps. I had foreseen the World War. I knew there would be inflation. I knew the best would appreciate, or at least hold its value.

James Bond and Honey Rider are dining with Dr. No, listening to their host tell the story of his life. Having escaped death at the hands of the Tongs whom he betrayed, he recounts his next steps.

Nassau Street in Manhattan was the center of New York City’s “Stamp District” from around 1915 up until the 1970’s. Philately probably hit its peak during the 1950’s. Fleming, with his love of New York was likely aware of the Stamp District and perhaps even had been there during one of his trips through the city.

I was unable to find any reference to a Silberstein as a famous stamp collector. The most famous character of that time in New York Philately appears to have been a fellow named Herman (Pat) Herst Jr. Herst was ubiquitous in the stamp world, constantly making speaking appearances, publishing a newsletter Herst’s Outbursts, writing 18 books, including the best seller Nassau Street in 1960. He contributed to stamp columns in publications all over the country. His sister was Edith Herst Silverstein, which was as close as I could get to a connection.

In the course of writing this post, I came across the British Caribbean Philatelic Study Group, and in the April 2018 edition they have a bit on Ian Fleming – go to the section British Colonial post-World War II High Values (Part 2). I was drawn to this part:

Ian Lancaster Fleming has never been noted as a stamp collector or philatelist. As far as is known, he never had a collection — his interest was first editions — none of them philatelic (Figure 3). Valuable stamps never play a part in any of the James Bond adventures — they should!

Well, this is a minor part in a Bond novel. They must’ve overlooked this bit from Dr. No!

One thought on “Silberstein, the greatest stamp dealer in New York.”