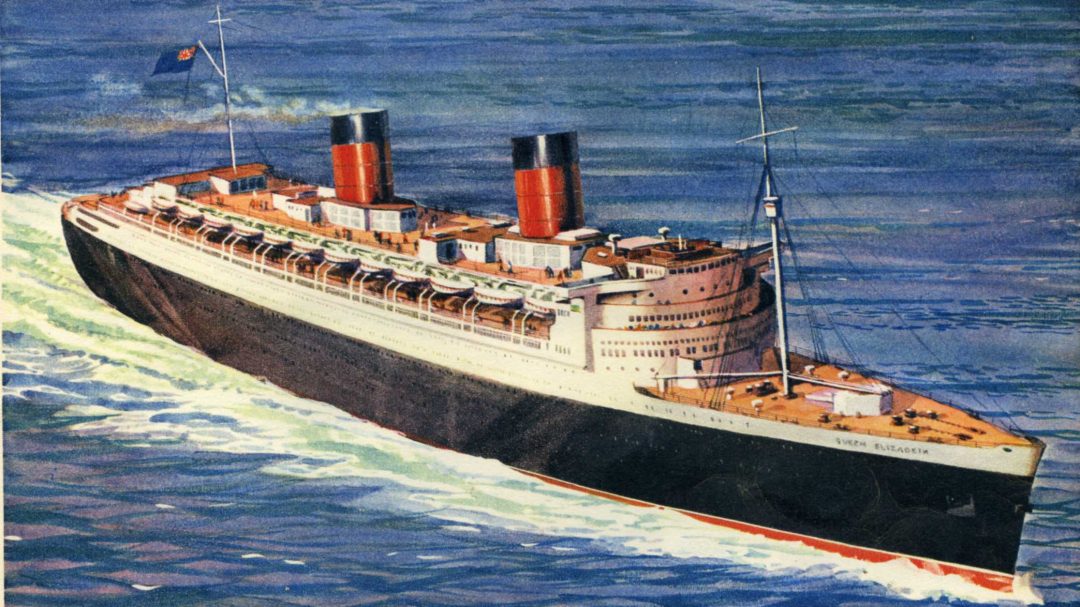 Like the South Goodwin Lightship, Ambrose Light was a lightship used in this case, to mark the Ambrose channel. It was replaced in 1967 by a lightstation tower. “Ambrose Lightship“. Licensed under Public domain via Wikimedia Commons.